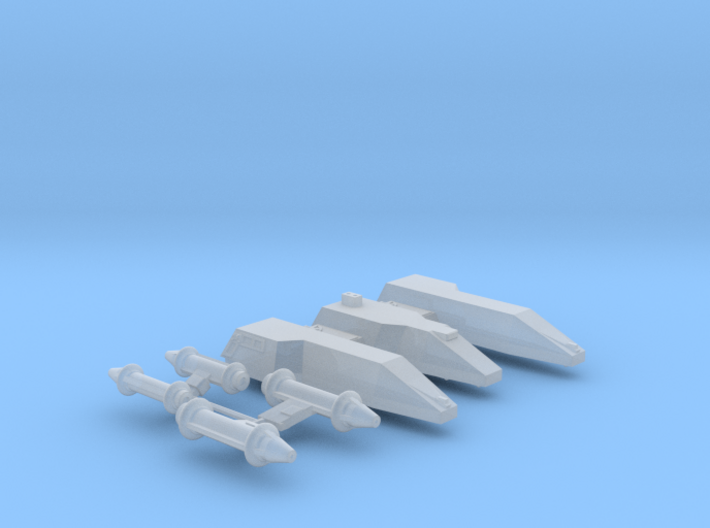 The Lyran Democratic Republic (LDR) began as the Dark Star County of the Enemy's Blood Duchy of the Lyran Empire. The ruling family was corrupt, and a revolution slaughtered the family and declared a democracy, but still loyal to Enemy's Blood. The Duke decided to remove the democrats and install his second son as the new count, which would strengthen his rule as he would be able to count on his son's support. The adjacent Foremost Duchy thought it better if the Dark Star County became independent as this would weaken their rivals at Enemy's Blood. Dark Star County eventually became fully independent, albeit only because Foremost protected it from Enemy's Blood. The LDR then made a deal with the Hydrans, gaining Gatling phaser technology in exchange for a promise to never rejoin the Lyran Empire. Their "smooth hull" ships reflect the cleaner lines of thought and lower maintenance support of the republic.

The Heavy War Cruiser was a standard conversion of a Destroyer (or a new build) that used two Police Corvette engines in a V-mounting above the rear hull in place of a hot warp destroyer engine. This gave the ship extra power. The LDR, with their tiny economy, considered the design a good substitute for the New Heavy Cruiser design. The LDR produced at least two ships of this type and used them as fleet command platforms. This kit is also available as a one-piece ship. 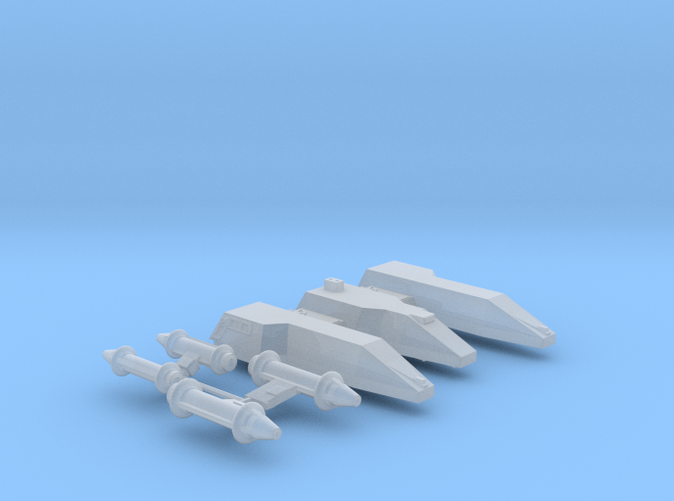 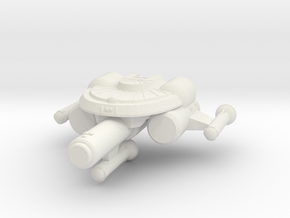 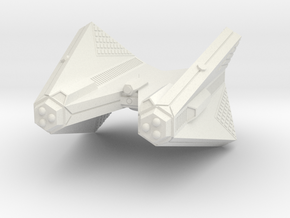 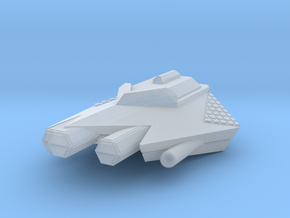