Photo of the roof on the Fettlers Cottage 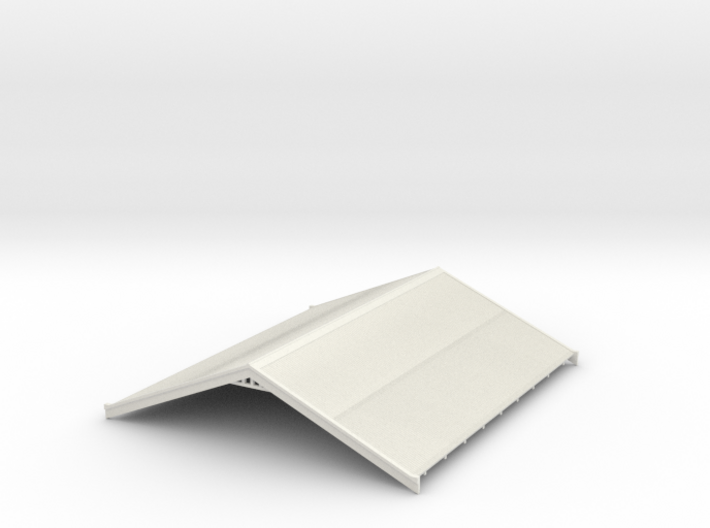 The fettlers cottage is based on NSWGR Plan S.T. 106 of 1933 for a timber framed weatherboard and fibrous cement sheet ('Fibro') accomodation for fettlers and presumably other railways employees at times.

Thanks to Peter Beyer, I have seen photos of one cottage at Tumbarumba (1940s) and there is an existing one at RoseWood (now a private residence).

This model of the roof structure is one of three parts of the cottage, the other two parts being the walls and verandah structure and a sprue of detail parts, doors, windows, water tanks, sheet metal fireplace and gutters.

This part is printed in White Natural Versatile Plastic (previously called White Strong and Flexible - WSF) which gives a slight fine sandy texture to the surface and this needs to be sprayed with several coats of Auto Primer Filler or Auto Spray Putty and then rubbed back with about 1500 grit Wet and Dry paper to smooth the surface. It is up to the modeller to sand between coats or after several coats. Be careful not to sand the any detail away, particularly the corrugations in the roof. The corrugations could be brushed along their length while the paint is wet to stop the corrugations from filling with paint.

Paint with the final colours either in the NSWGR 'Stone' colour scheme or the later pastel colour scheme (usually pale green blue or cream with white trim).

Please note that the model pictured has only has one coat of primer followed by the final colours to depict a perhaps more 'normal' finish and not the multiple coats of primer and rubbing back to smooth the surface.

The roof would have been either unpainted galvanised corrugated iron (greyish) or a matt red.

The only magazine article that I am aware of regarding the NSWGR 'Stone' colour scheme is in Branchline Modeller No.1 - 'STONE' COLOUR SCHEMES FOR NSWGR BUILDINGS by James McInerney.

I have produced this cottage because I simply liked it. 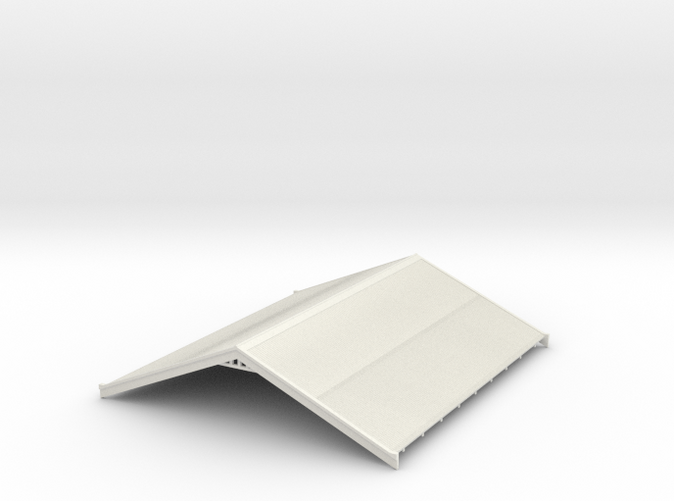 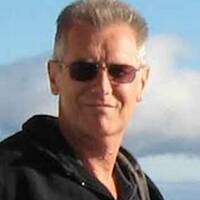 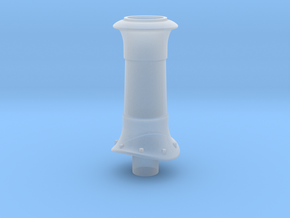 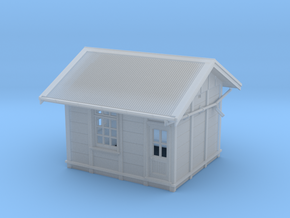 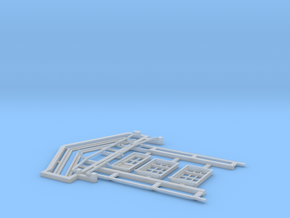