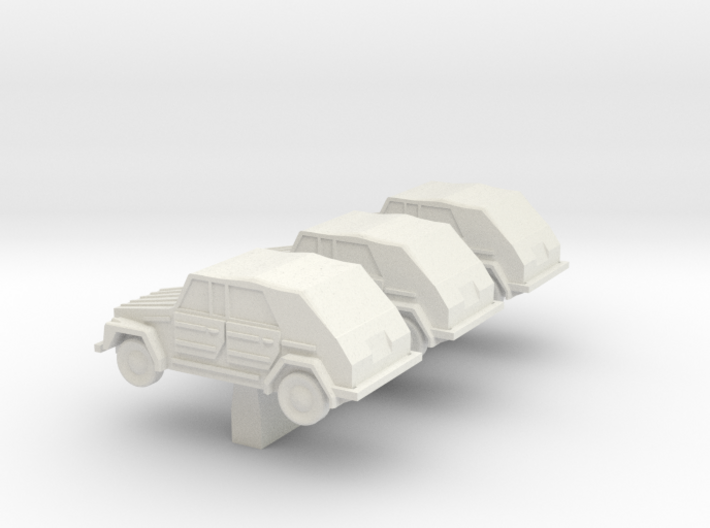 In the 1960's the West German Bundeswehr needed a light car (Kurierwagen) with good cross-country performance. This resulted in the Volkswagen 181, whose concept owed much to the Kübelwagen of WWII fame. It also saw widespread civilian use, by farmers and hunters or as leisure vehicle. 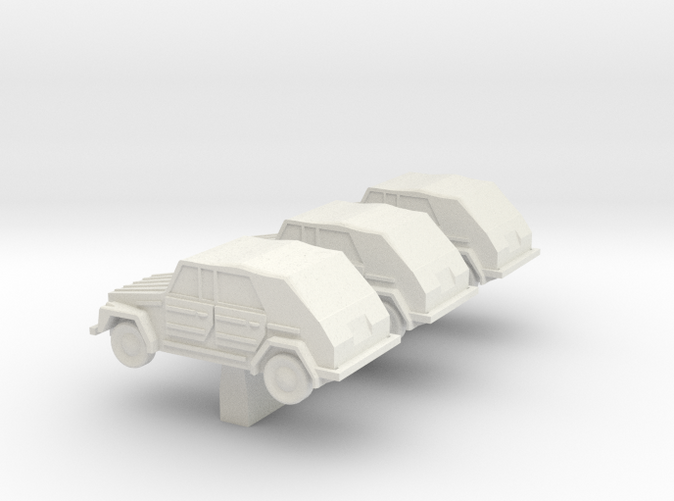 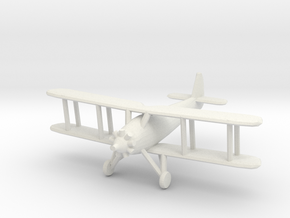 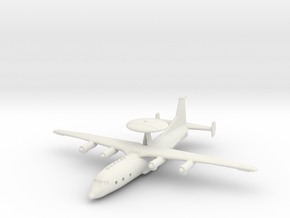 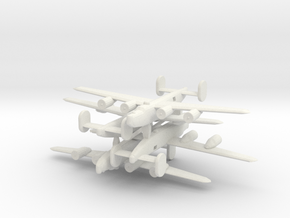