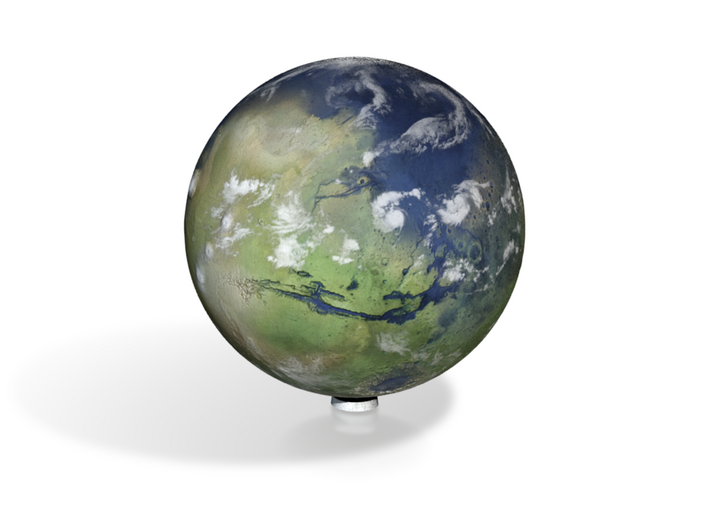 Terraforming is the theoretical process of transforming another astronomical body into an Earth like planet by deliberately modifying its climate.

In our solar system Mars is the most likely candidate for such a process, having had liquid water in the past, featuring a near 24h rotation period and all the required elements for life. Were such a process to succeed, humanity would end up with a second blue marble in the solar system!

This globe showcases a vision of future Mars transformed as such. It assumes about 1/3rd of the surface covered in water and makes use of NASA MOLA data to create the shorelines, forming features such as the great Northern ocean, the gigantic "Hellas Planitia" lake and the Elysium Mons islands. 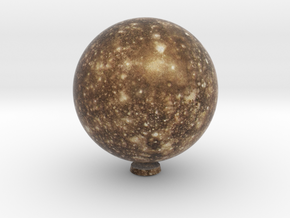 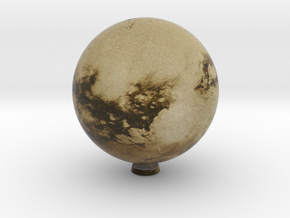 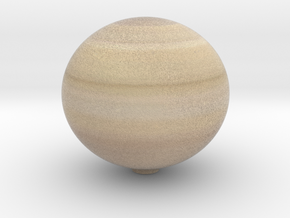