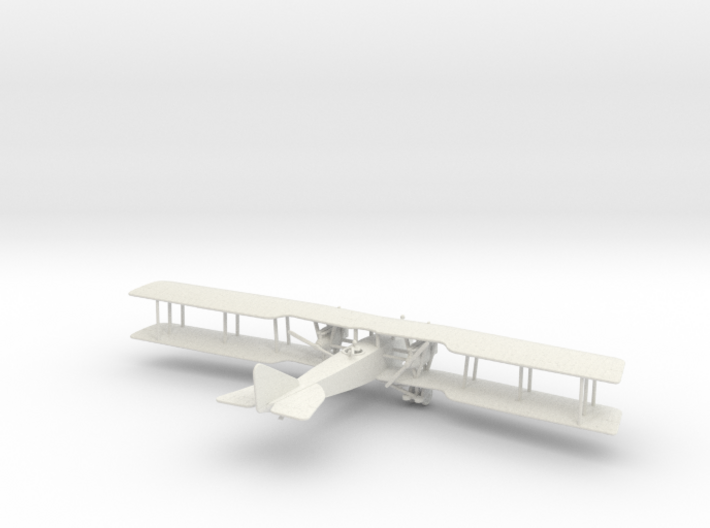 Although the Gotha bombers got most of the popular press, the Friedrichshafen G.III bombers were used in a similar medium night bomber role, along with the A.E.G. G.IV, including raids over Paris and many an Entente aerodrome. Pilot, rear gunner, and bombardier/front gunner manned the planes, though sometimes a crew of only two was carried. The rear cockpit had a trap door with two windows to facilitate downward vision.

The sturdy undercarriage and easy flight characteristics protected the G.III from landing mishaps that plagued many German bombers.  Those excellent qualities were probably learned during experimentation with G.III's predecessor, the smaller Friedrichshafen G.II. 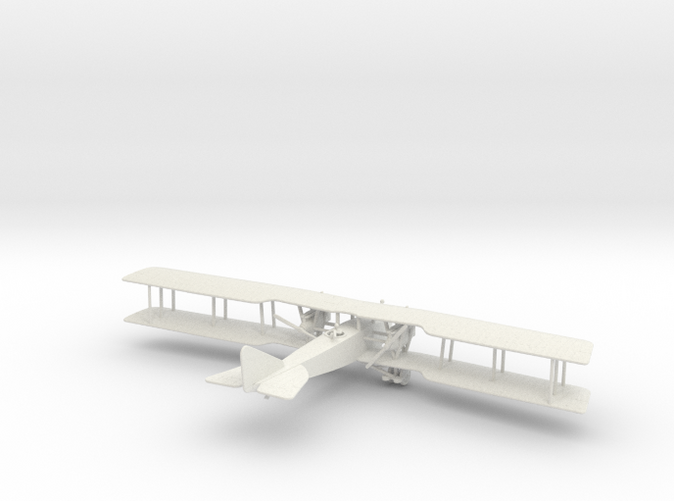