Ask us about bulk pricing   CONTACT US
Marketplace Accessories Keychains 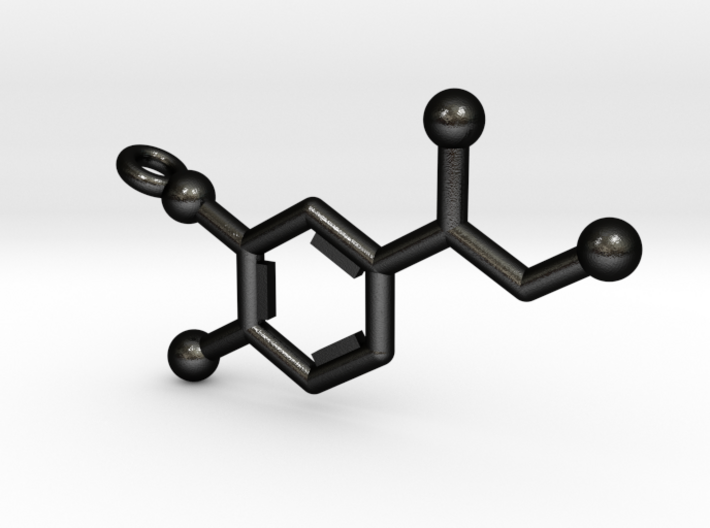 Dotsan
$22.00
3D printed in treated for a matte black finish and textured with visible print lines.

Norepinephrine (NE), also called noradrenaline (NA) or noradrenalin, is an organic chemical in the catecholamine family that functions in the brain and body as a hormone and neurotransmitter. The name "noradrenaline", derived from Latin roots meaning "at/alongside the kidneys", is more commonly used in the United Kingdom; in the United States, "norepinephrine", derived from Greek roots having that same meaning, is usually preferred.[1] "Norepinephrine" is also the international nonproprietary name given to the drug.[2] Regardless of which name is used for the substance itself, parts of the body that produce or are affected by it are referred to as noradrenergic.

What's in the box:
Norepinephrine2 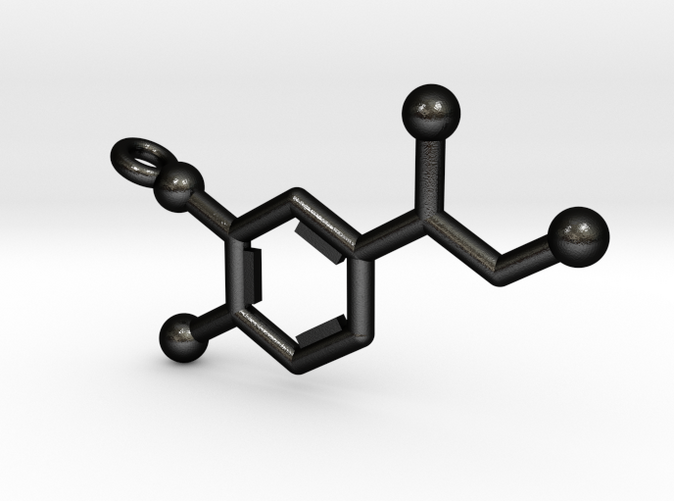 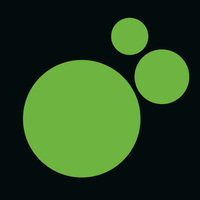 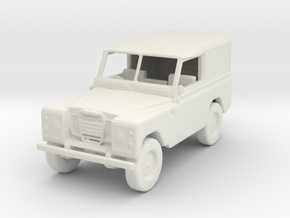 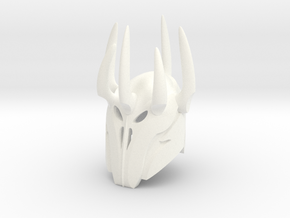 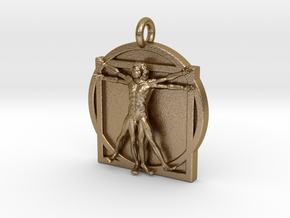