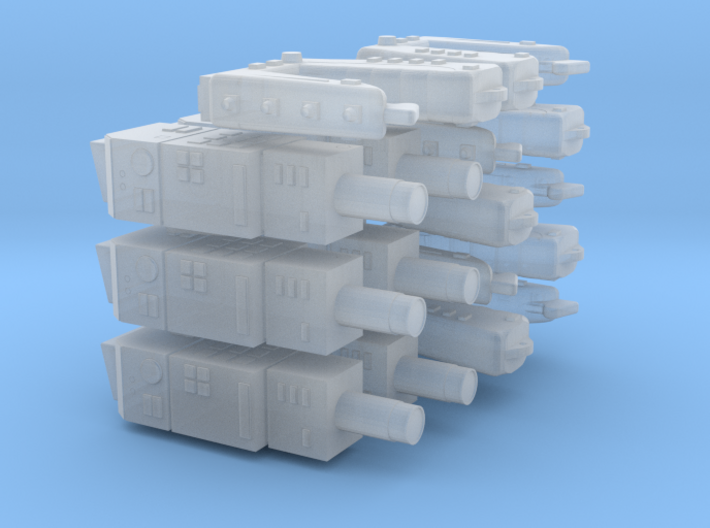 The Stun Gun is a compact, lightweight weapon carried by all Moonbase security details and aboard Eagle transporters as standard equipment. The gun is worn in a holster on the uniform belt, and meets most of the defensive/offensive requirements of Alpha personnel. Its power source is the Bergman Cell (designed by Professor Victor Bergman), a monopolar electromagnet about ten centimeters long. The unit can be fired continuously for approximately two hours, at which time the cell can be removed and replaced with a new one.

Multi-barreled to give the gun a variety of functions, the first barrel is the one normally employed.

The Model 1 gun is permanently set to fire the "stun effect". Carried by authorized Moonbase personnel, when fired, it affects the central nervous system causing slowed heartbeat and respiration, unconsciousness, and with continued application, cardiac arrest and death.

The Model 2 weapon is equipped with a "stun/kill" setting selector. Carried only by security teams and survey parties, the weapon, on "kill" setting, fires a short-duration charge of sufficient force to penetrate protective clothing and cause massive internal damage.

The three auxilliary barrels generate a continuous laser beam as long as the trigger is depressed, and should not under any circumstances be used on an individual or in the proximity of a pressure bulkhead. Barrel 2 Fires a micron-thick "torch" beam suitable for cutting and welding plastic or sheet metal. Barrel 3 fires a more intense beam for penetrating rock and metal walls and Barrel 4 fires a wide-focus beam for disintegrating metal, concrete or stone at close range (protective clothing should be worn when Barrel 4 is used). Without special modification, all barrels cannot be fired simultaneously.

Coded scan strips on each unit prevent unauthorized use or transportation into a prohibited area. Computer detection equipment installed over doorways compares guns with registry files and the owner's status, and triggers an alarm in the Weapons Section if any discrepancy is detected.

The Commlock -- Portable Communication and Locking Device is a hand held, multi-function sensor/computer/transceiver designed for use on Moonbase Alpha and most extraterrestrial space centers. Carried on the belt, it functions as a security key (restricting access to sensitive and command areas), a transponder (instantly pinpointing the position of its carrier), an audio/visual communications unit, and a programmable computer.

The Commlock's "key tone" individually set for all duty personnel, allows its owner passage into areas appropriate to his/her rank, position, and security clearance -- in most cases, these are are limited to duty stations, living quarters, sanitary facilities, recreation areas, and dining centers. Command and Security personnel have unlimited access with their Commlocks, but computer control of doors as directed by the Moonbase Commander and Chief of Security overrides all Commlock frequencies.

The Commlock accepts either keyboard or voice programming, and in addition to its twenty standard functions (a maximum of four may be used one at a time, unless the unit is plugged into a desk-top receiver (putting it in direct contact with the main computer) it has several programmable modes:

In Calculator Mode, the Commlock functions as a logarithmic calculator; the keyboard and calculator function keys provide number and operation entry, with the result displayed on the video screen.

In Computer Mode, the unit acts as a remote terminal of Alpha's main computer banks, and allows the user to retrieve execute and store programs, draw information from the library computer banks, or transmit data.

A Commlock is never deactivated, except during repair, and is available on a 24-hour basis for emergency calls. When the Privacy Setting is activated, the commlock screens out all routine and personal calls. The Restricted Setting (on Command Commlocks only) limits reception to security transmissions and official communiqués. 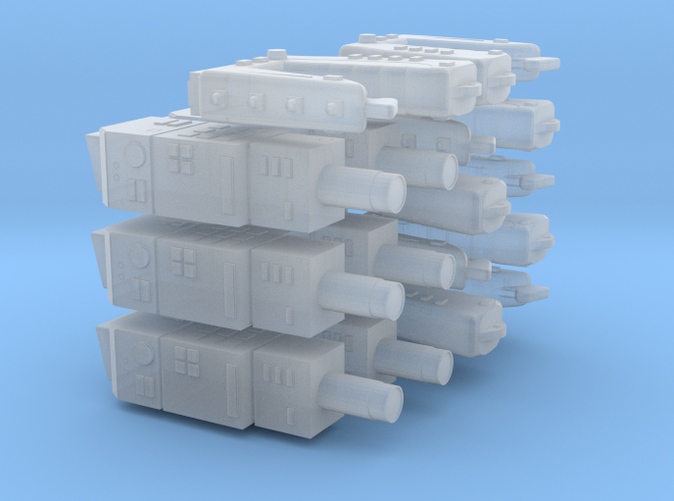 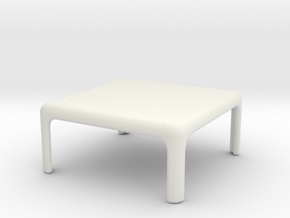 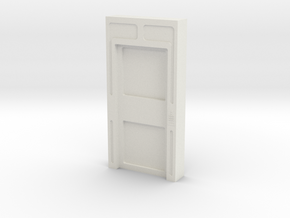 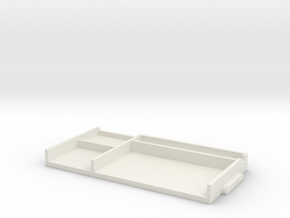 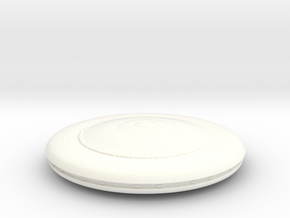