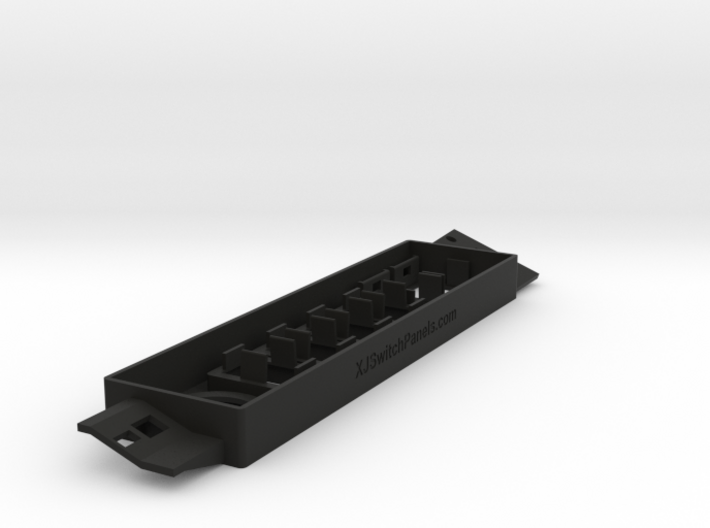 Toyota Accessories in your XJ!

There are 2 OEM TJ/XJ switch ports, 4 "Toyota Small Push" openings, and one aftermarket power point on this model.

You can either use factory switches or aftermarket OEM-style TJ/XJ switches, except the Rubicon Axle Lock switch--they are significantly wider than other switches. eBay and Amazon have several listings for aftermarket switches.

You will need to buy a power point similar to the ones below--the OEM power points will not fit. 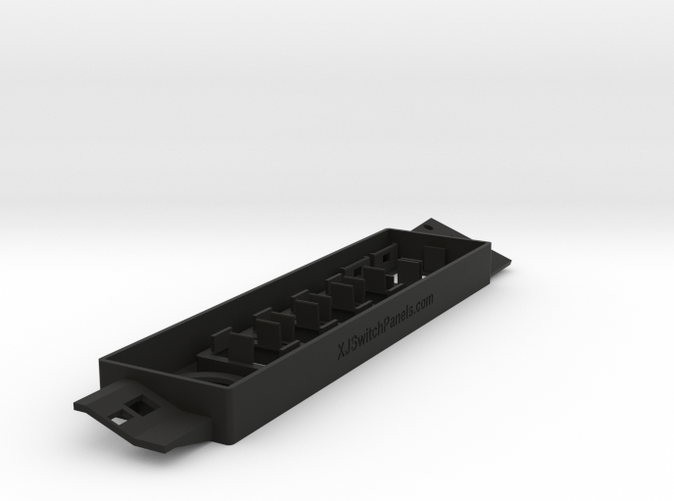 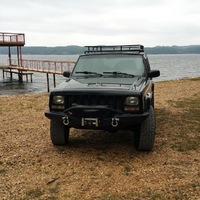 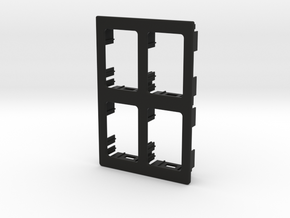 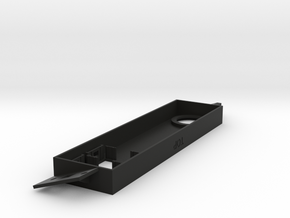 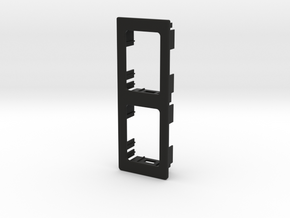