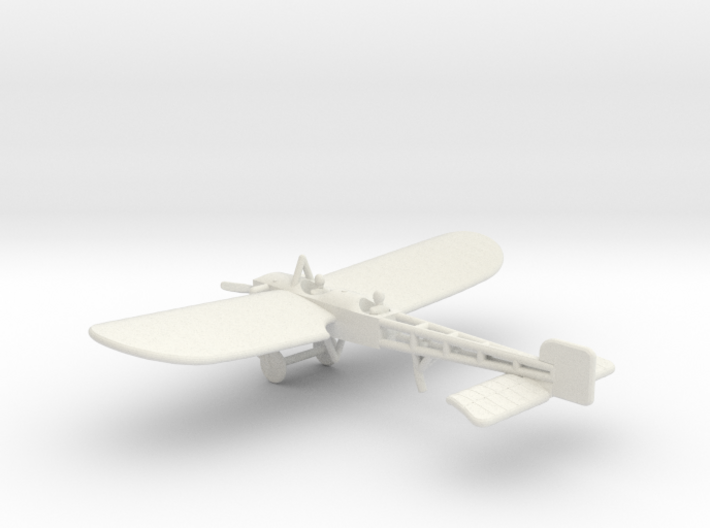 Both before the war started and into its early months, the Blériot 11 was an important plane for French aviation. Benefiting from Louis Blériot's famous flight across the English Channel in 1909, orders for the design were high during the pre-war years, and at the start of the war eight escadrilles were equipped with the type. Though it was easy to fly, when used in war the Blériot 11 showed its limitations: limited power led to poor climb, and the observer was seated in front of the pilot where his view was greatly obscured by the wings.

Nevertheless, the Blériots served in large numbers (for the time) until they could be replaced with M.F.11s, Caudron G.3s, and Morane-Saulnier Type Ls in the first few months of 1915. When the war started, seven of the twenty-three French escadrilles were Blériot 11 units.

In Italy, license-built Blériots equipped six squadriglia, but they were withdrawn by winter of 1915. Russia both purchased and built many of their own, including two versions by Dux.  The few that served at the front were withdrawn by 1916 but continued in a training role. Turkey likewise used a handful of Blériots for reconnaissance. The RFC used a handful of Blériot 11s early in the war by four squadrons, as did the RNAS with Number 1 Wing, where they served until mid-1915. Unarmed Bulgarian Blériots found themselves outmatched by armed Romanian counterparts. Serbia flew a couple Blériots before purchasing MF.11s.

This product comes in both 1:144 and 1:285/6mm/1:288 scales.  The 1:285 product includes two aeroplanes on a disposable sprue.  In Detail Plastic, those include a propeller disk that you can keep or break off and discard as you prefer. 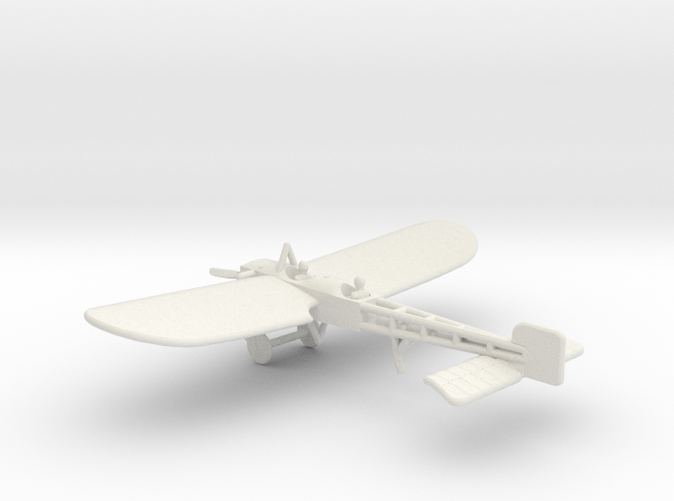