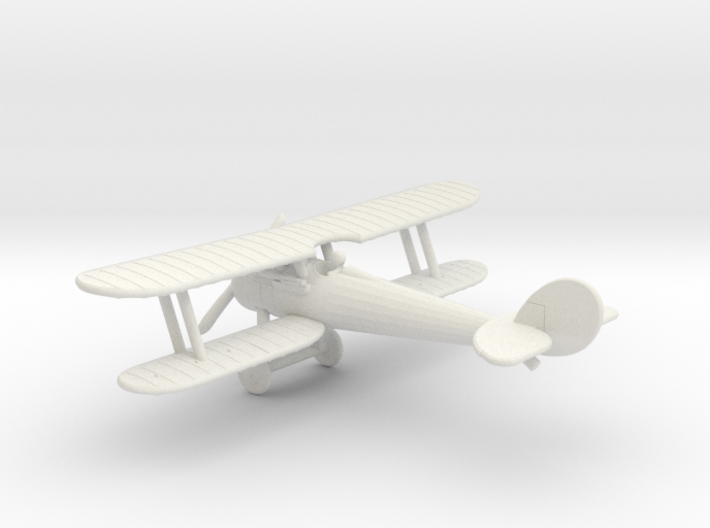 By mid to late 1917, the vee-strutted sesquiplane Nieuport design had seen its zenith come and go. The Nieuport 28 was an attempt to return to dominance with a more conventional biplane design. For the first time a Nieuport airplane was fitted with twin forward-firing machine guns: one Vickers on the top deck and another deep on the port side. In a rare design decision, ailerons were fitted only to the bottom wings. It had good maneuverability but it had a tendency to shed fabric in a high-speed dive, and it was not selected for French service.

The Americans needed a fighter, though, especially with the SPAD 13 allocations aimed for French service, and they purchased 297 of the Nieuport 28. In service it was not popular and its lifetime was only about four months long before being replaced by the SPAD 13. Nevertheless, many American pilots earned their first victories flying the Nieuport 28. They were used by the 27th, 94th, 95th, and 147th Aero Squadrons.

This product comes in both 1:144 and 1:285/6mm/1:288 scales.   The 1:285 product contains two aeroplanes, each with a detachable, translucent propeller disk rather than propeller blades, which are difficult to print at small scales.  They are joined by disposable links to keep the price down, since single-part models are more affordable.  You can break the links with nail clippers, wire cutters, or similar.

For more information and game accessories for the Nieuport 28, see https://linen.miraheze.org/wiki/Nieuport_28. 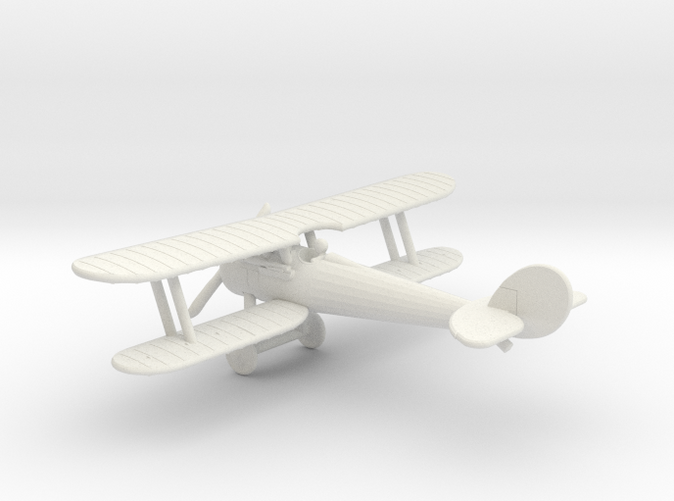