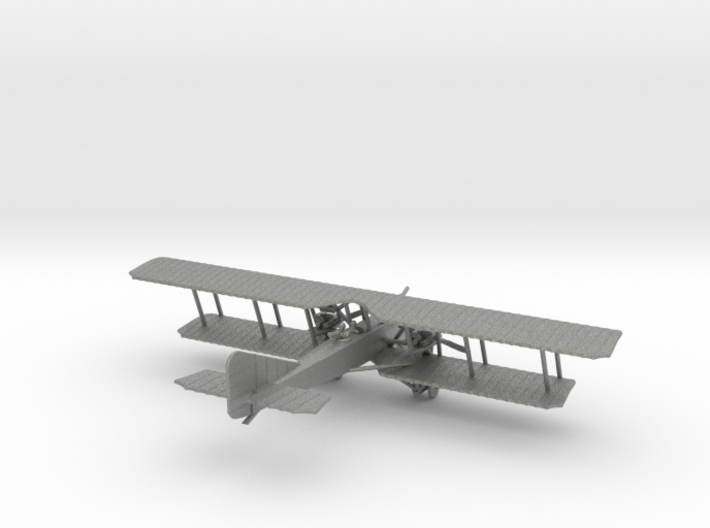 The Letord 1 French twin-engine WWI reconnaissance biplane is instantly recognizable from the negative stagger on the wings, the Letord is one of the frequently-overlooked planes of WWI. The Letord 1 was powered by two 150hp Hispano-Suiza 8A engines. The two observers -- one in the nose and another behind the pilot -- were each armed with single or twin Lewis guns (single on this model); and a 130-150kg bomb load was sometimes carried. 89 Letords were in service in August 1917 and up to 121 in November, with 200-300 produced overall. They were mixed into units including other types such as the SPAD 11, Strutters, or Caudron R.4's. 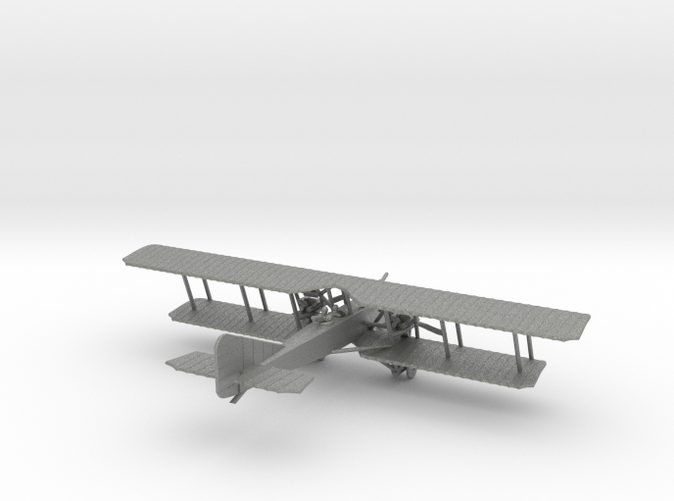