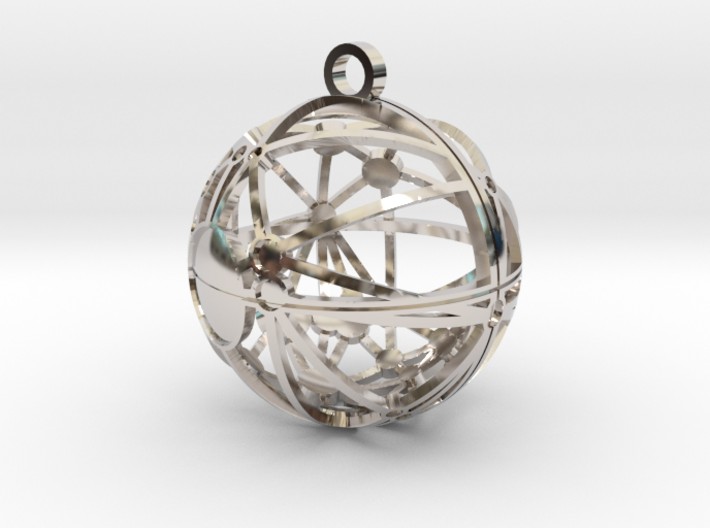 Brains in Jars
$77.51
3D printed in polished brass plated with rhodium
Want to complete your necklace? Add A Chain

Mimas, discovered in 1789 by William Herschel, is the seventh largest moon of Saturn and the smallest astronomical body known to be rounded in shape because of self-gravitation. It’s large crater makes it instantly recognizable and sets it apart from other nearby rocky bodies.

Mimas is named after a son of Gaia (Earth) in Greek mythology. Mimas was a giant who was killed by Hephaestus during the Gigantomachy, a cosmic battle between the Giants and the gods of Olympus.

What's in the box:
Craters of Mimas Pendant 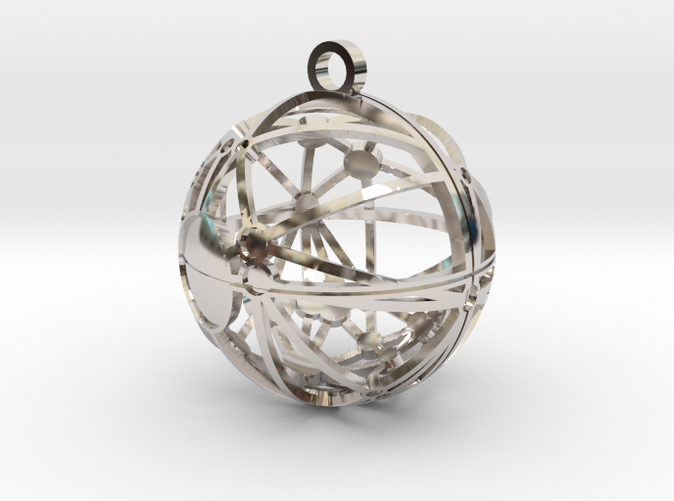 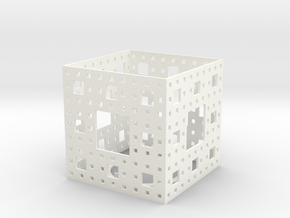 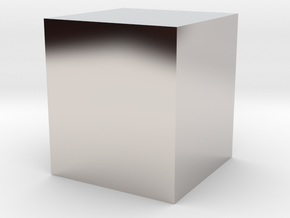 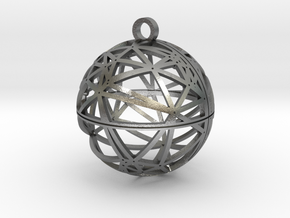 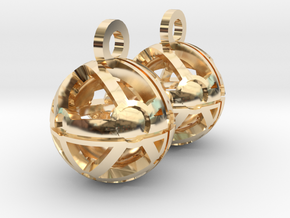