The Witchers' medallion is a silver symbol of the witchers' profession. It is sensitive to magic, vibrating and tugging on its chain when spells are being cast or magical beings, like genies, are present. This magic medallion shaped like a wolf's head is given to every young witcher candidate who has passed the Trial of the Grasses. The origin of the first medallions is unknown, though it is assumed they were made in the magic forge at Kaer Morhen. The medallions vibrate in response to magic in all its forms, including curses, charms and spells. They also warn of lurking monsters born of magic or magic experimentation. You can visit me on Facebook: http://www.facebook.com/fabian.dabundo.werk/?fref=ts

What's in the box:
The Witcher 3 Medallion (Custom Design) 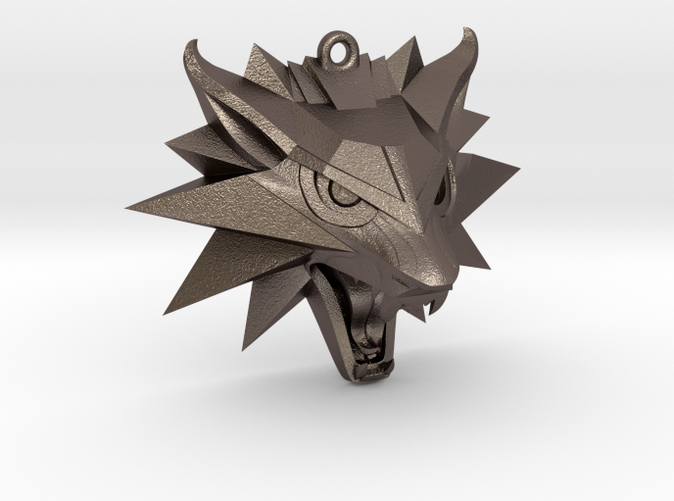 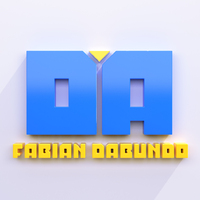