The Dûgthar is an artillery vehicle based on the Nash Rak Missile Launcher hull. It mounts a huge 408mm howitzer, granting it the nickname “Doom Cannon” among its crews. The Dûgthar carries only a limited number of rounds – only seven – for its enormous weapon, but each shell is capable of destroying a building or mid-sized bunker, let alone any vehicle unfortunate enough to be struck by it. Bunker-busting, however, is the Dûgthar’s primary role and they are only deployed one to a company. 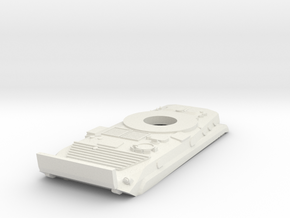 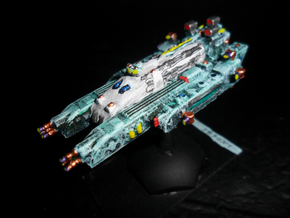