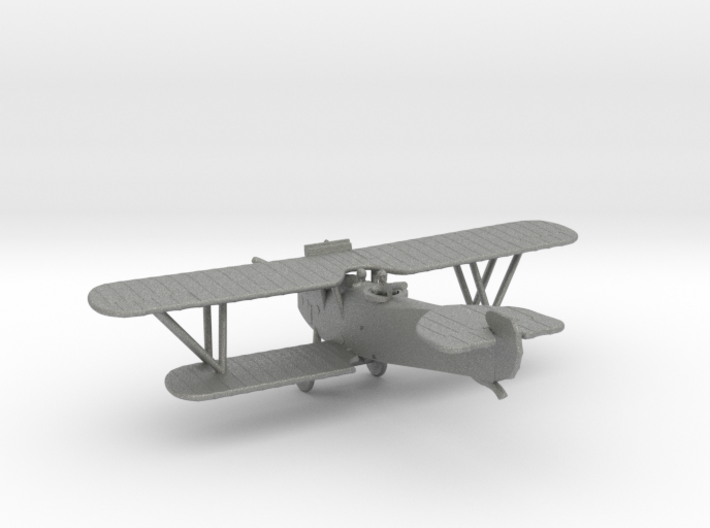 Experience with the aborted Hansa-Brandenburg C.II project gave Phönix the experience to create the Phönix C.I. Long delays plagued the program, but finally in late spring 1918 some C.Is were sent for front-line evaluation. A 230hp Hiero engine was a key part of its success, and it was thought to be a better plane than the UFAG C.I, especially at altitude.

The plane's design with the observer level with the horizontal tail surfaces and minimal fin and rudder interference must have given the observer a superb field of fire. Later model C.I's enlarged the cutout in the upper wing and added cutouts to the lower wing to improve the pilot's field of view.  (An early model C.I is also available.)

Though about 160 were built (and many more were planned), the C.I was just reaching front-line units in large numbers when the war ended. It saw use with seventeen Fliks but only in ones and twos. Few were lost in combat but there were the inevitable teething troubles and records show only six at the front on 20 October 1918. Had all the orders been fulfilled, there would have been 565 of them built by spring of 1919.

Beyond those built by the parent company, an order was given to Lloyd to build 100 as the Series 49 in August 1918, but it is not known how many were actually finished. At least ten of them saw service in 1919 in clashes with Czech and Rumanian forces, and those used 200-220 MAG engines instead of the 230hp Hiero.

This product comes in both 1:144 and 1:285/6mm/1:288 scales.  The 1:285 product contains two aeroplanes (one early C.I, one late) joined by disposable links.  In Detail Plastic that product includes detachable translucent propeller disks; in PA12 no disks are included. 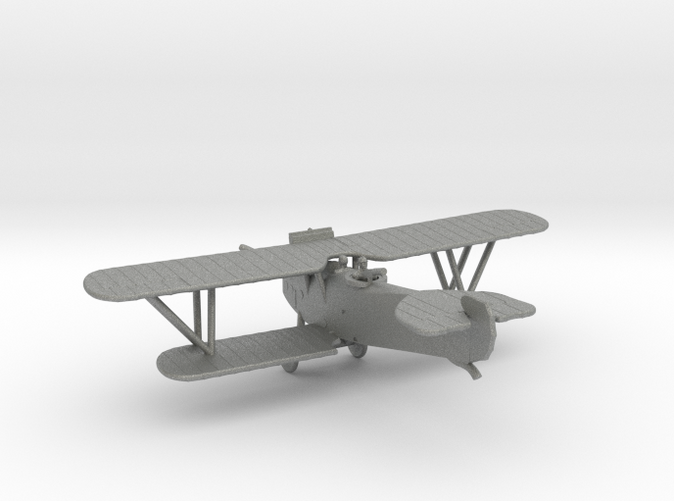