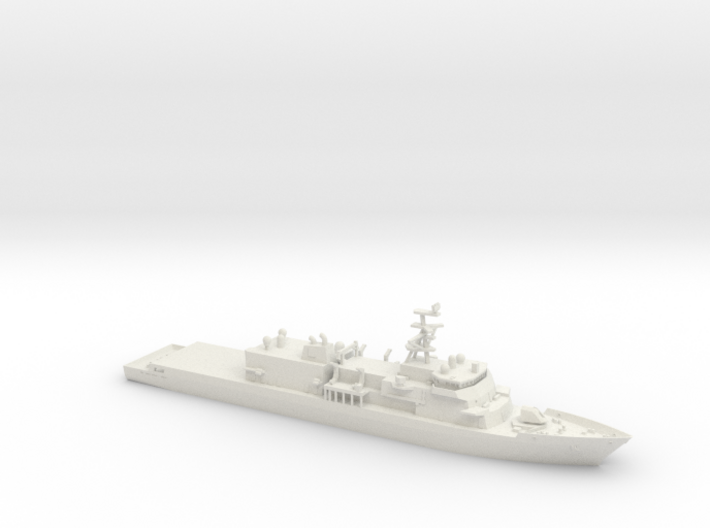 The cutter was originally proposed to include two rear-launching ramps, each capable of launching and retrieving a RHIB (rigid-hull inflatable boat), without first stopping.[2][3]Unlike smaller cutters, like the Marine Protector, the Offshore Patrol Cutter and the National Security Cutter will be able to launch and retrieve both the Short Range Prosecutorand the larger Long Range Interceptor. The RHIBs will be used for intercepting suspect vessels, or for rescuing swimmers. Both RHIB types are propelled by diesel powered water jets. The WMSM will be built to ABS naval vessel rules with CG modification.[4] The WMSM will have the ability to install additional equipment (Armament) and systems to augment its capabilities if it is required to conduct operations in higher threat environments in support of national security objectives or other missions.[5] The WMSM's construction will provide combat survivability against various threats, the WMSM will have the capability and equipment to escape from a CBRNE and/or TIC contaminated environment. The WMSM will meet a range of roles from Theater Security Cooperation to deploying with an Expeditionary Strike Group (ESG
) 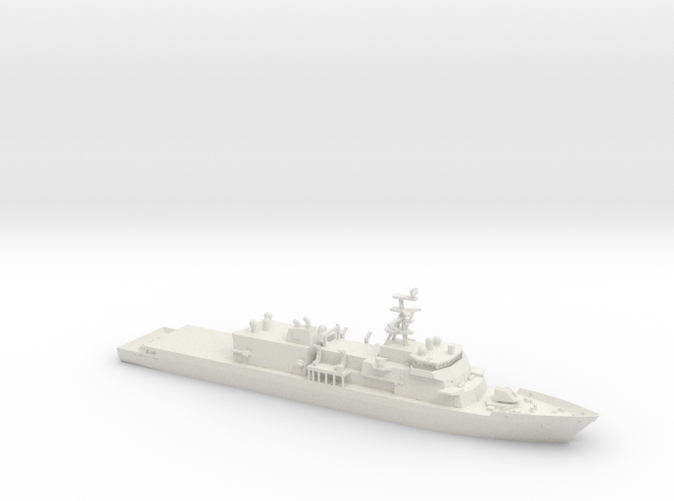 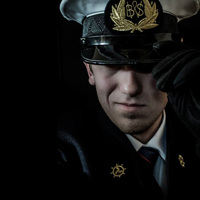 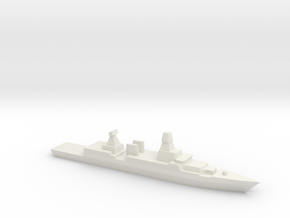 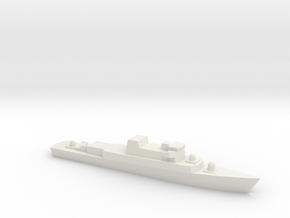 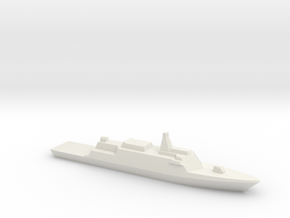 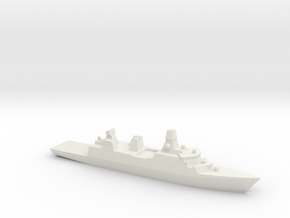