This is the equation that produces Hyperbole 03 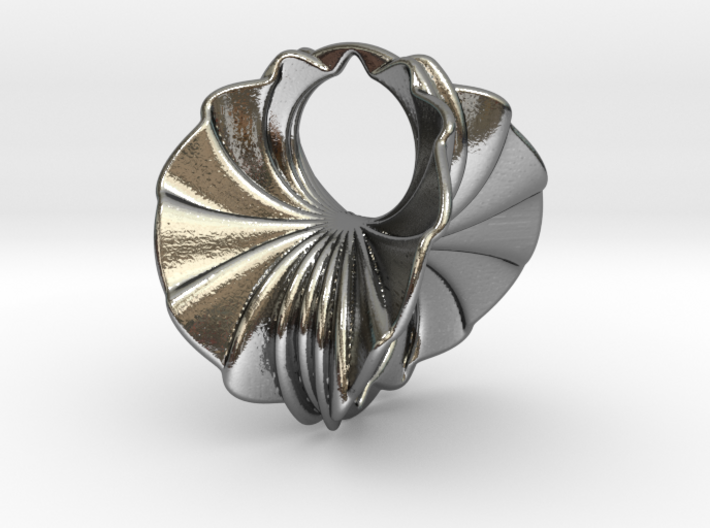 Hyperbole 03 has a ripple added along the v direction.  Hyperbole 03 Pendant is suitable for printing in precious metals.

The toolkit we use to turn these equations into printable objects is called Anethole, and is available on GitHub. The hyperbole starts with a function that gives the edges of a square in polar coordinates, then rolls it up as a half pipe, then applies a ruffle function (the same one used in the Equation To Object tutorial) with a period of pi.  The images for this product include the equation which produces Hyperbole 03.

What's in the box:
Hyperbole 03 Metal 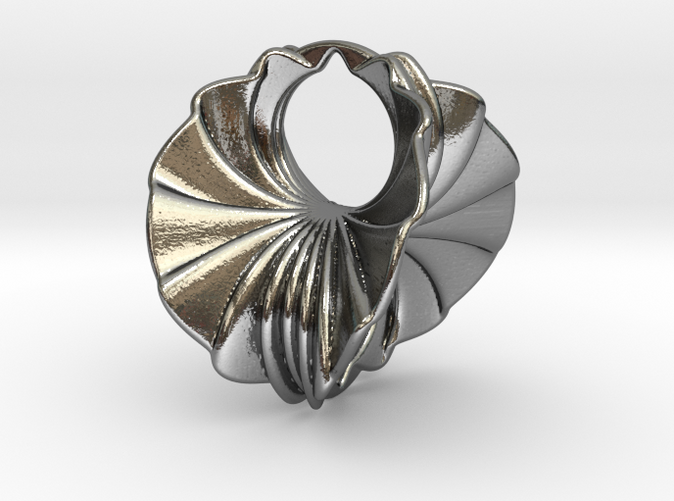 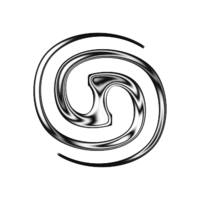 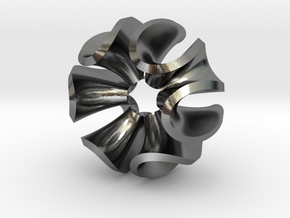 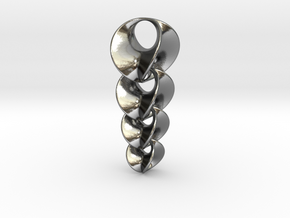 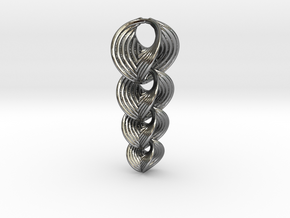