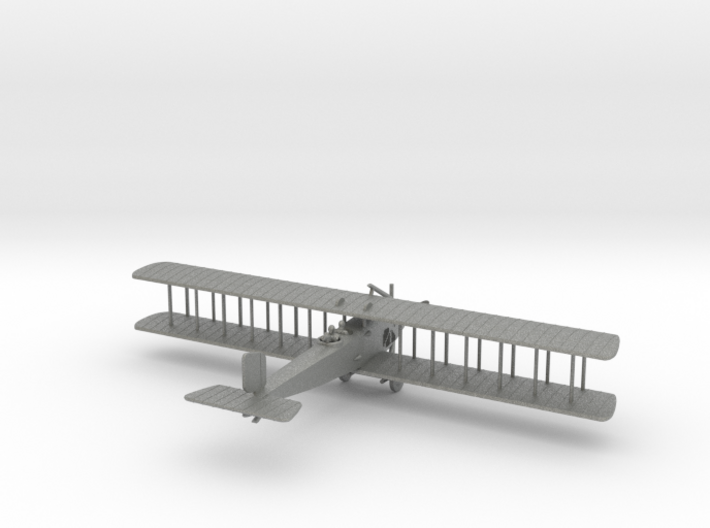 The Paul Schmitt 7 two-seat bomber was probably a decent design in 1915 when its predecessor (the S.B.R) was first tested, but production delays prevented the PS7 from reaching frontline units until April 1917, by which time it was slow and obsolete. Nevertheless, about 150 were built, and they equipped four escadrilles until they could be replaced by Breguet 14's, Sopwith Strutters, or Voisin 8's; the last in January 1918. 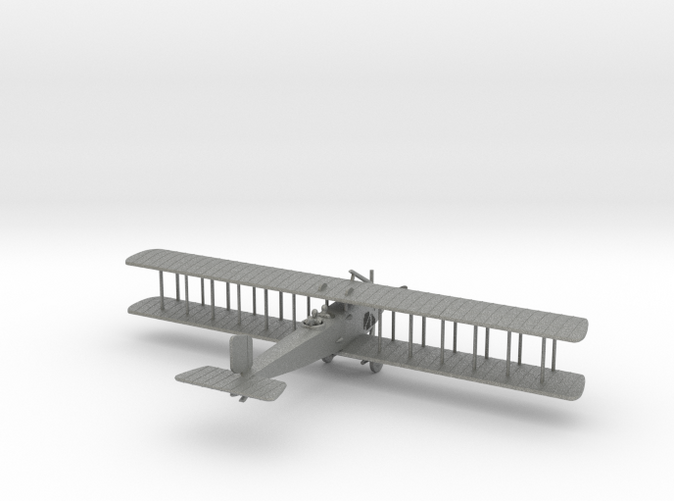