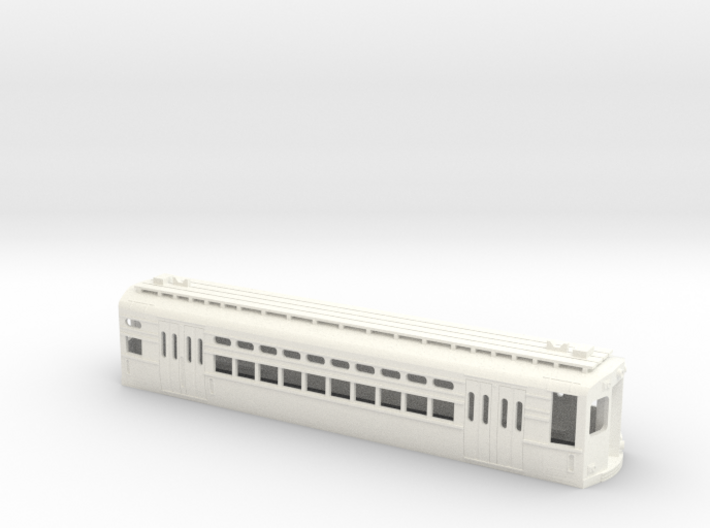 This is an HO-Scale model of the CTA 1-50 series cars built by St. Louis Car Co. in 1959-1960. These cars were in service until the early 1990s and were assigned to various routes including west-northwest, Ravenswood, Evanston, and Skokie. This particular version is one of the cars modified for Skokie Swift service with the addition of roof boards to accomodate pan trolleys and retrievers. Cars 1-4 were the first modified for the opening of the Swift in 1964 with cars 23-26, 29, and 30 joining later in the year. 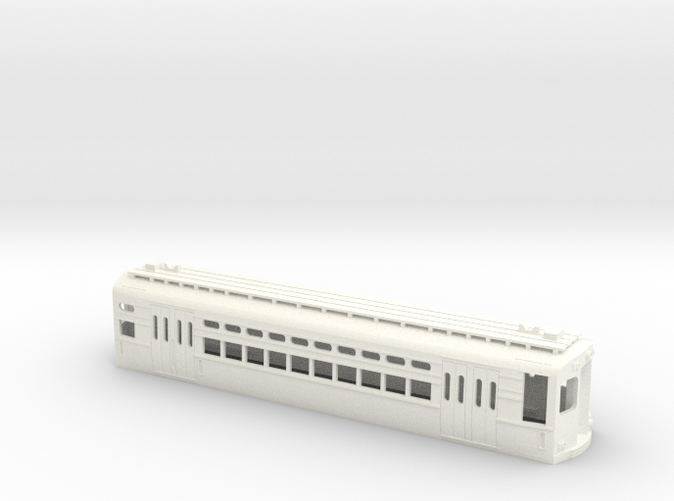 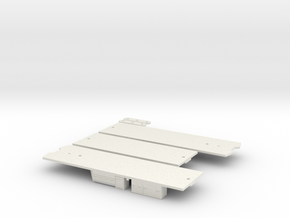 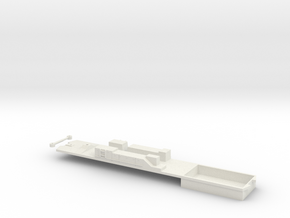 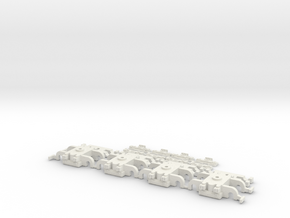 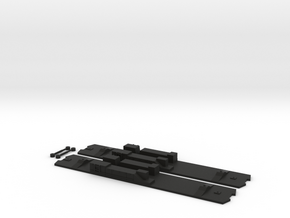