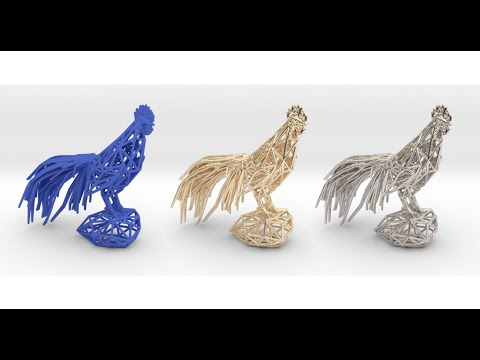 What's in the box:
LongCrower