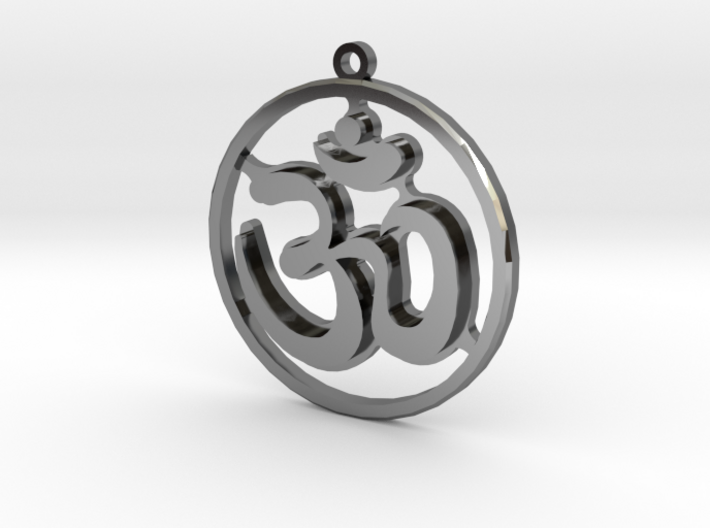 Before the beginning, the Brahman (absolute reality) was one and non-dual. It thought, “I am only one — may I become many.” This caused a vibration which eventually became sound, and this sound was Om. Creation itself was set in motion by the vibration of Om. The closest approach to Brahman is that first sound, Om. Thus, this sacred symbol has become emblematic of Brahman just as images are emblematic of material objects.

Om represents the four states of Brahman, the symbol Om written in Sanskrit also represents everything. The material world of the waking state is symbolized by the large lower curve. The deep sleep state is represented by the upper left curve.

What's in the box:
OM Pendant 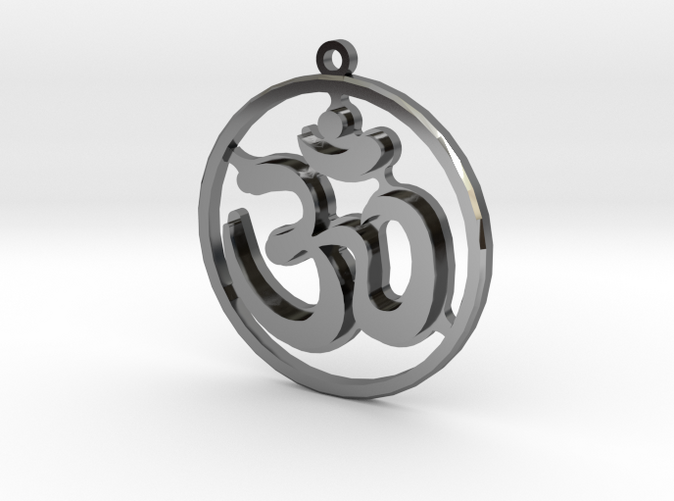 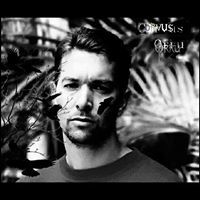 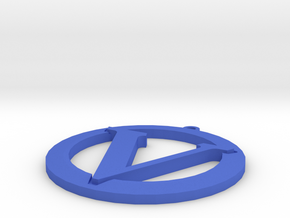 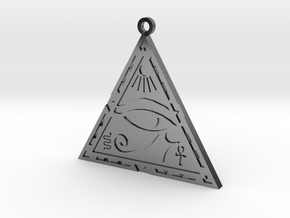 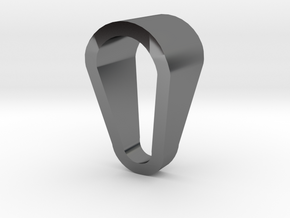 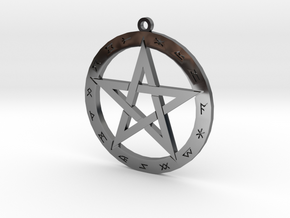