Ask us about bulk pricing   CONTACT US
Marketplace Jewelry Rings

Beautifully simple ring featuring the symbol of the Triple Goddess: Mother, Maiden and Crone and a pentacle.

It is a symbol that represents the Maiden, Mother, and Crone as the waxing, full, and waning moon. It is also associated with feminine energy, mystery and psychic abilities. You often see this symbol on crowns or other head-pieces, particularly worn by High Priestesses.

The Crone represents wisdom, repose, and compassion. The Crone in Greek mythology is Hecate - wise, knowing, a culmination of a lifetime of experience. Crone goddesses include: Hel, Maman Brigitte, Oya, Sedna, Skuld, and others. 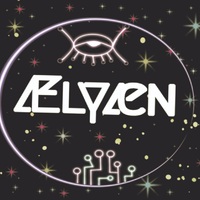