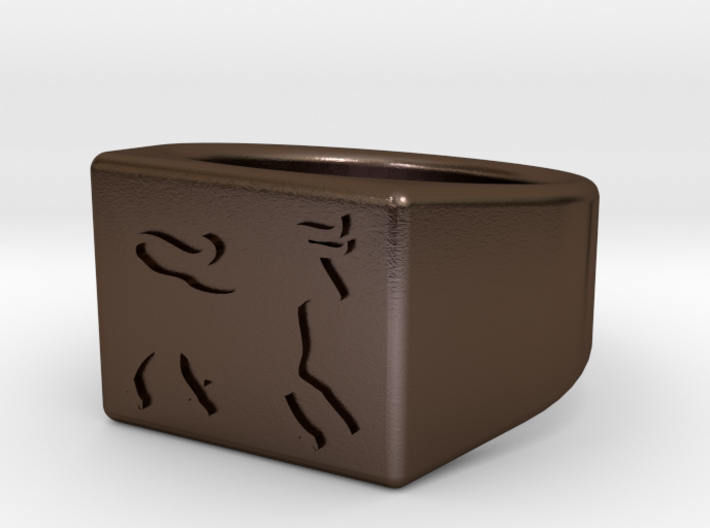 Caesar's Legion is an autocratic, ultra-reactionary, utilitarian slaver society, founded in 2247 by Edward Sallow (also known as Caesar) and Joshua Graham and based off the ancient Roman Empire. Its legionaries are a well organized, culturally insular fighting force that mainly operate east of the Colorado River and the Grand Canyon, in the former state of Arizona. Their capital is the city of Flagstaff. Caesar's Legion is comprised mostly of reconditioned tribes and their descendants. The Legion's symbol is a golden bull on a red field, which is derived from Julius Caesar's standard for the Tenth Twin Legion.

This ring is a SIZE 6. Please contact me for other sizes. Price may vary according to size. 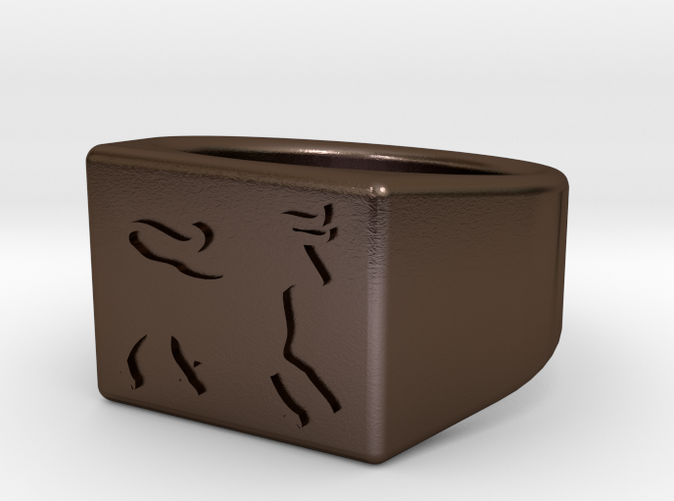 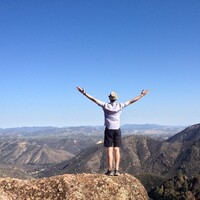 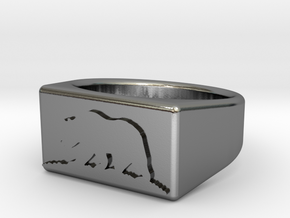 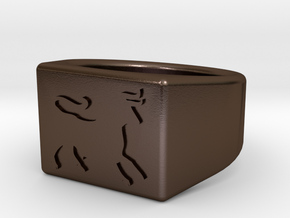 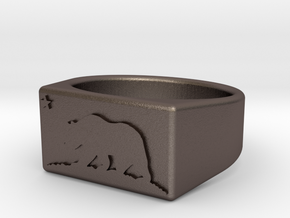 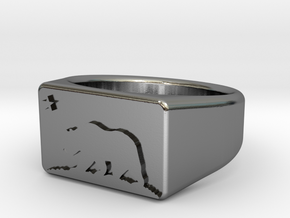