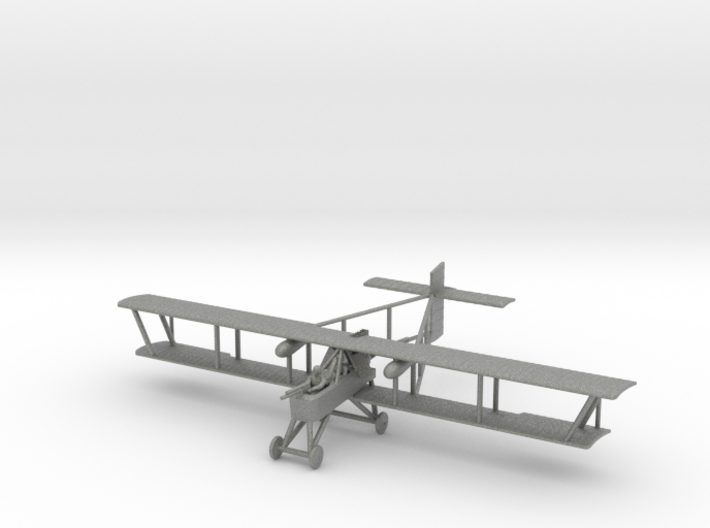 The French Voisin 10 was an improved variant of the Voisin 8 two-seat pusher. The predecessor's Peugeot engine was found to be unreliable, but an excellent replacement was found in the 280hp Renault 12Fe used in the Voisin 10. The improved output allowed a larger fuselage and and a larger rudder. Roughly 900 Voisin 10's were built during the war, and they were very active in 1918 with several units. Like many Voisin aircraft, a cannon-armed variant existed, and this model reflects the Voisin 10 Ca2 with a 37-mm cannon and the pilot and observer positions reversed. The factory designation of the cannon-armed version was the Voisin LBR. The cannon-armed variant was used mainly for ground-attack and escort duties. 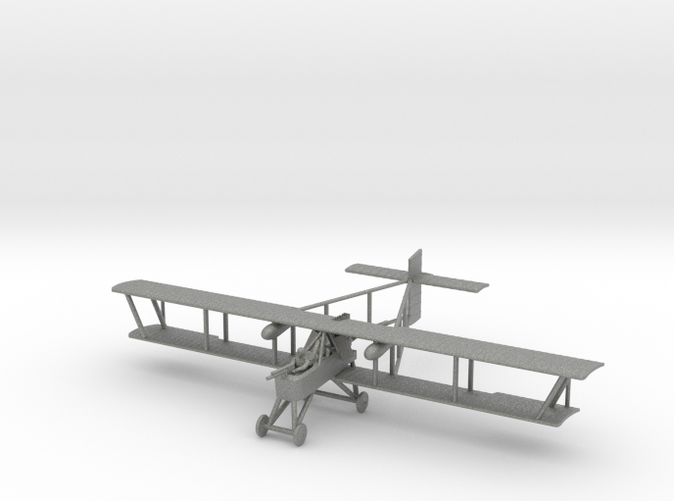