Shapeways responds to COVID-19 How can we help?
Marketplace Tech Cases UtorCase turns your Xbox 360 wired or wireless controller and your Huawei Ascend D2 into a handheld game console. (According to my research Huawei Ascend D2 does not support USB OTG out of the box required for Android gaming, but you may have a chance to enable it with root access. For a list of phones that have out of the box USB OTG support click here).

For questions on your shipment and order status, please contact Shapeways customer service. If you have any questions regarding the design of UtorCase, you can contact me at the UtorCase Support forum for Huawei Ascend D2.

UtorCase for Huawei Ascend D2 and other controllers:

Do you have multiple phones? Extra large batteries? Do you want to keep your phone in its case? Then check out the Adjustable UtorCase for Xbox 360 controller. 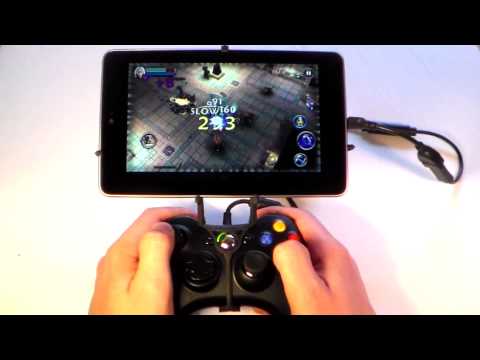 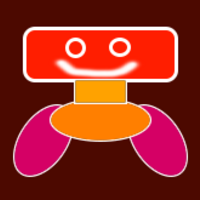 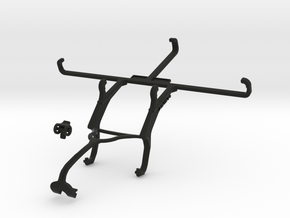 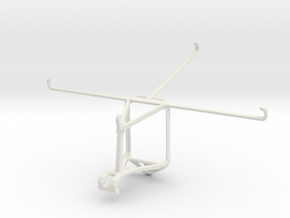