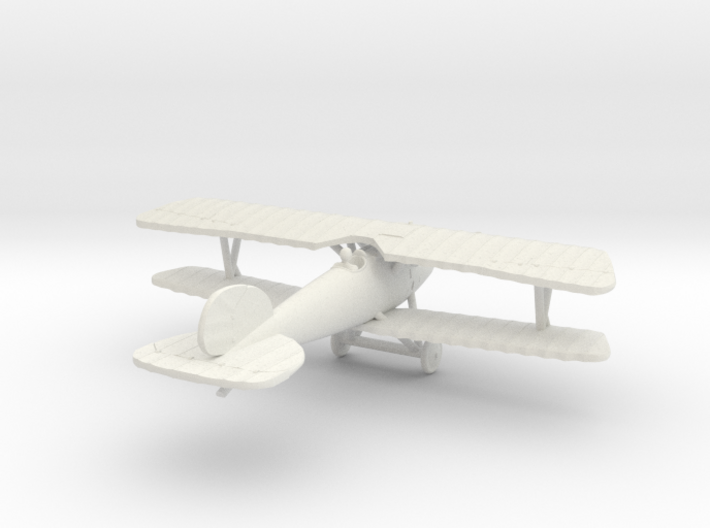 The Albatros D.V differed in only minor ways from its precedecessor, the Albatros D.III.  And perhaps that was the greatest complaint against it:  the D.V wasn't significantly better than a plane that had premiered in late 1916, and it did nothing to restore the air superiority enjoyed by the Germans in the early Albatros months.  The D.V moved the aileron control cables to the top wing, rounded out the fuselage and rudder, angled the tailskid fin, and added a headrest (which was sometimes removed to improve rearward vision.)  The Albatros D.V premiered in early summer 1917 and was followed by the D.Va, which returned the control cables to the lower wing and usually came without a headrest.  Later D.Va's added a sub-strut in an attempt to stabilize the lower wing from twisting, a problem inherited from the D.III.

D.V's were produced in large numbers:  at least 900 D.V's and 1600 D.Va's were ordered, and they were the most common fighters at the front from mid-1917 to the last months of the war, when they were eclipsed by the Fokker D.VII.

This product depicts a D.Va with sub-struts.  It comes in both 1:144, 1:200, and 1:285 (1:288) scales.   The 1:285 product contains two aeroplanes, each with a detachable, translucent propeller disk.  They are joined by disposable links to keep the price down, since single-part models are more affordable.  You can break the links with nail clippers, wire cutters, or similar.  The 1:200 model does not have propeller blades. 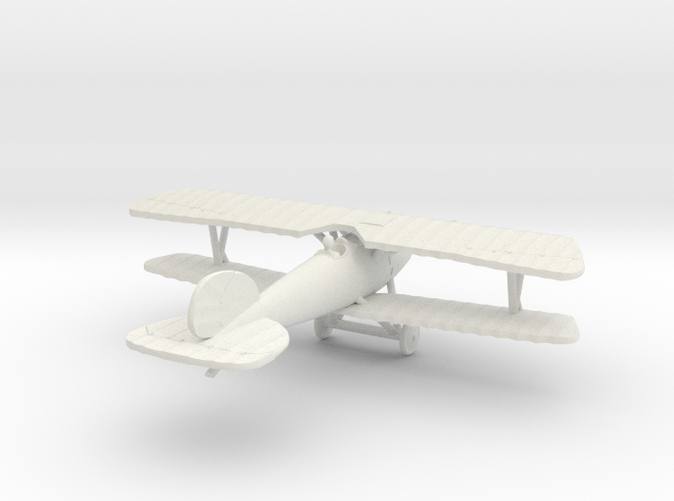