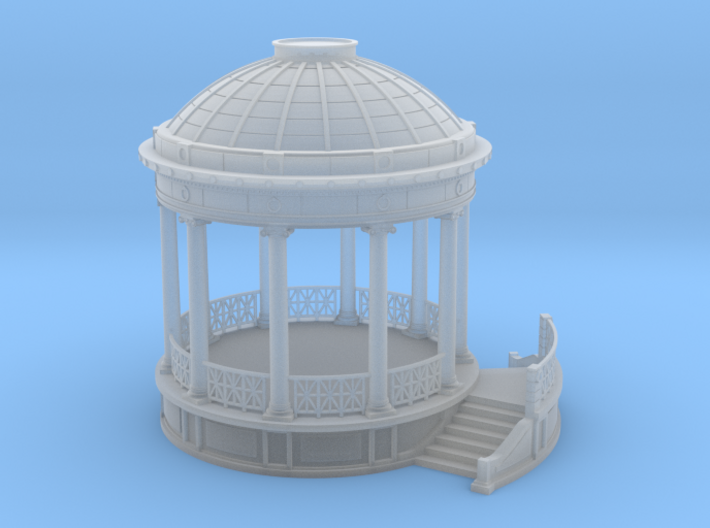 Used to enhance the acoustics of a live band performance and protect band members from weather conditions, bandstands can be found all around the world in city parks or other public gathering places. The design of the American Archetype bandstand is based on the combination of several prototypes, including bandstands in New Orleans and Boston. Its general style follows bandstands that were designed in the early 1900s–most of which are still in use today.

What's in the box:
HOBANDSTAND-final 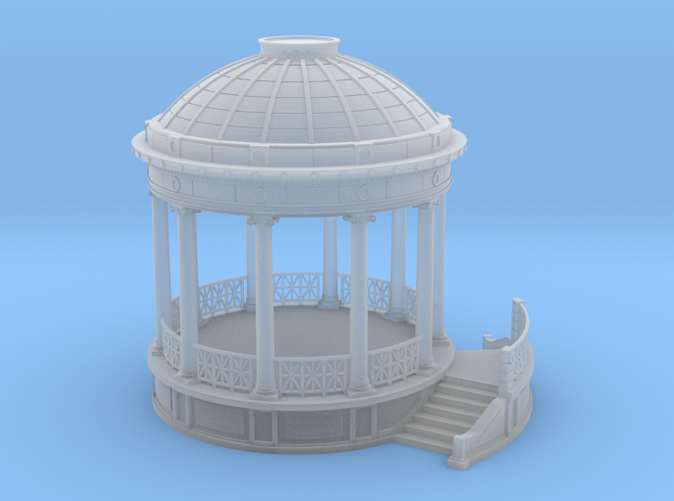 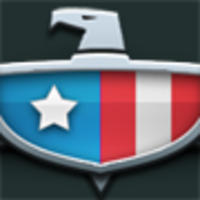 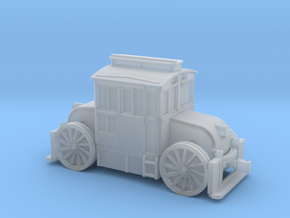 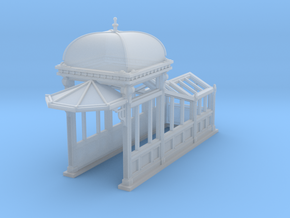 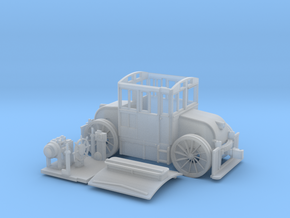