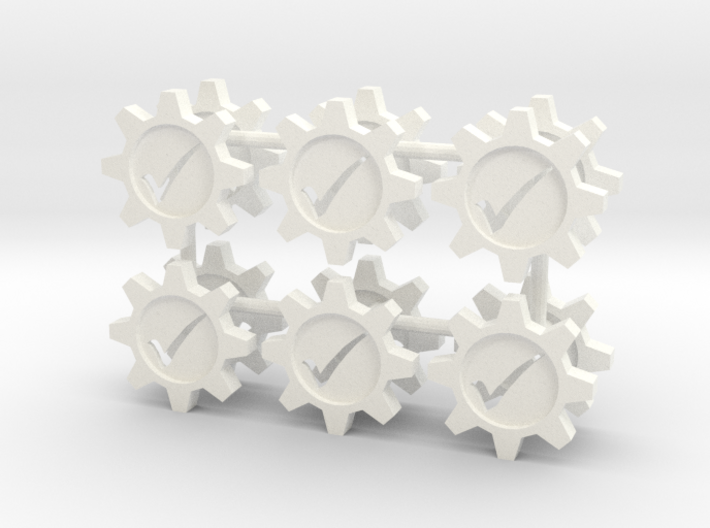 Cog-shaped token, with a checkmark cutout in the centre.  I designed this counter for use with a boardgame that I wanted to enhance.

In the example photos above the counters are shown in use with "Expo 1906" by Gotha Games, indicating projects that have been completed.  You could also use them for any other games themed around inventing, mechanics, engineering, steampunk etc. 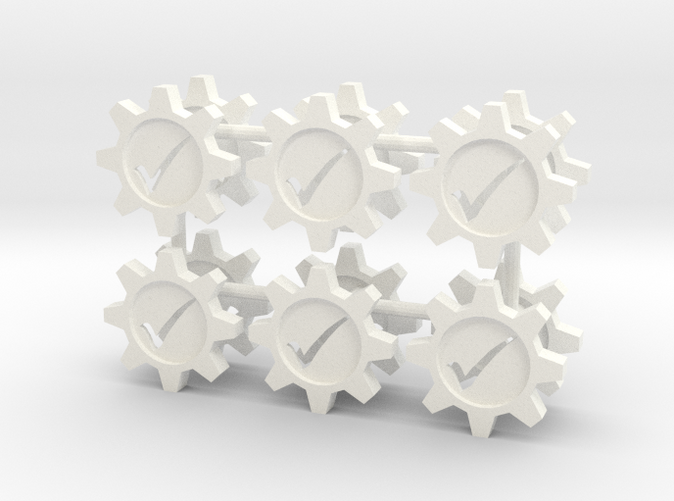 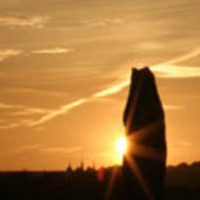 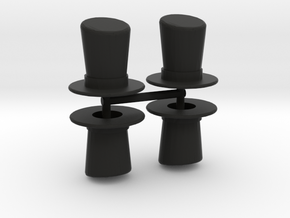