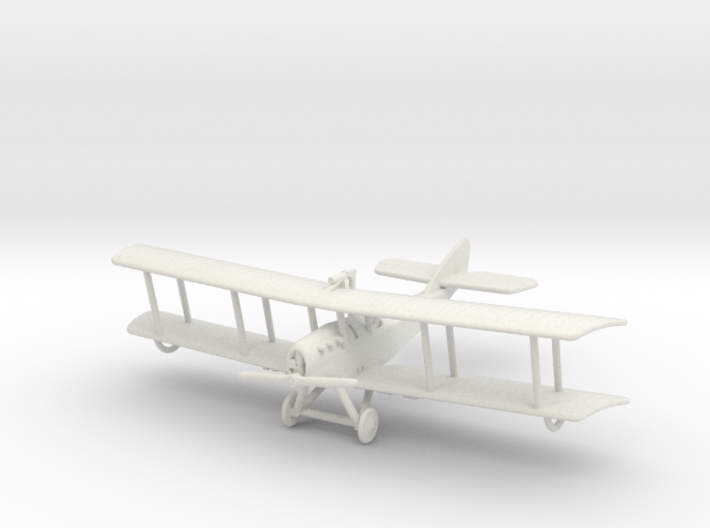 In the early days, the term "Scout" referred to a plane that could do both reconnaissance and fighting. Martinsyde desired to make a scout that could do much longer-range scouting than the typical plane. To carry the extra petrol, the plane had to be larger than the typical single-seat scout, and that is what led to the Martinsyde G.100s nickname, the "Elephant". Due to its size, it was never as maneuverable as smaller scouts, but as well as long-range patrol, it could sacrifice some of its large fuel weight to carry bombs, so it also saw use as a light bomber.

The upgrading of the Martinsyde G.100's engine from 120hp to 160hp gave it greater lifting power, and that played well into its naturally-discovered niche as a single-seat light bomber. Thus the Martinsyde G.102 doubled its bomb capacity to either two 112lbs or one 230lb bomb. In addition to France, the G.102 was used in Palestine and Mesopotamia, where they were still active in 1918.

This version comes in two scales.  The 1:144 model shows a G.102 with the later exhaust and four bombs mounted under the wings.   The 1:285/6mm/1:288 model comes with two planes, one with the camera and one with wing-mounted bombs.  They are joined by disposable links.  The smaller model uses detachable propeller disks rather than propeller blades.

If you prefer a model with a camera rather than a bombs, the Martinsyde G.100 plane model is nearly identical. 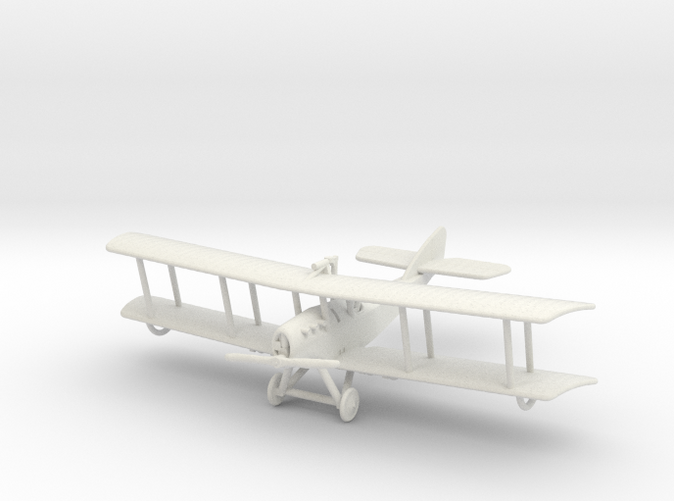 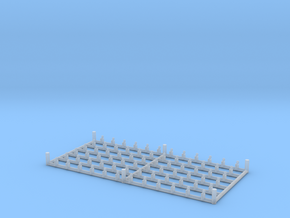