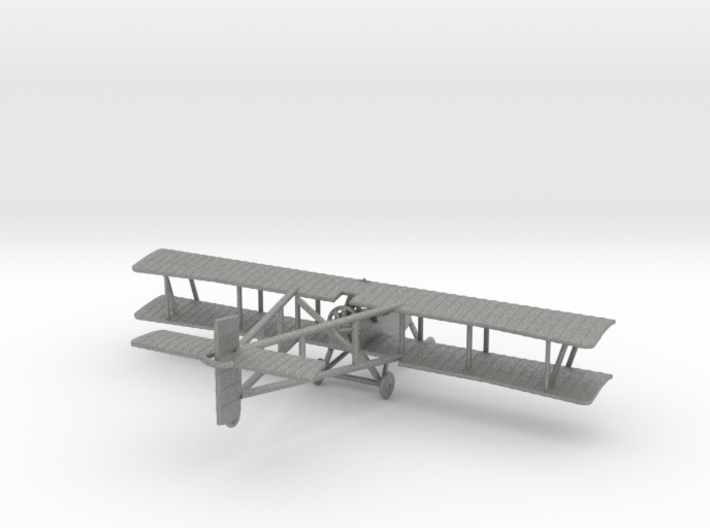 While the Voisin 3 had proved a successful design, it could not easily mount the new 150hp Salmson P9 radial engine.  The Voisin 5 was created in response, with a more streamlined central nacelle, wider-chord wings, and a stronger undercarriage.  Its factory designation was the "LBS".  Roughly 400 were built, and they were used by many escadrilles starting in early 1915.  It served widely until the type was gradually replaced with Farman F.40's, Strutters, and Bruguet 14's from mid 1916 through mid 1917.

The Voisin 6 was essentially the same airframe with the 155hp Salmson R9, and roughly 50 were built.  Some Voisin 5 and 6 aircraft were modified for ground attack and carried a 37mm Hotchkiss cannon instead of a machine gun, as is reflected with this model. 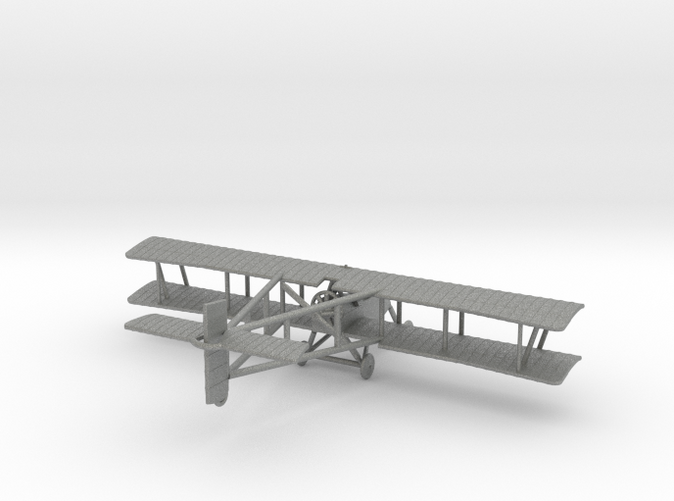