Cardinals, in the family Cardinalidae, are passerine birds found in North and South America. They are also known as cardinal-grosbeaks and cardinal-buntings. The South American cardinals in the genus Paroaria are placed in another family, the Thraupidae.They are robust, seed-eating birds with strong bills. The family's smallest member is the 12-cm (4.7-in), 11.5-g (0.40-oz) orange-breasted bunting. They are typically associated with open woodland. The sexes usually have distinctive appearances. The northern cardinal type specieswas named by colonists for the male's red crest, reminiscent of a Catholic cardinal's biretta.

The "North American buntings" are known as such to distinguish them from buntings of the Old World family Emberizidae. The name "cardinal-grosbeak" can also apply to the cardinalid family as a whole.

Most species are rated by the IUCN as being of least concern, though some are near threatened. 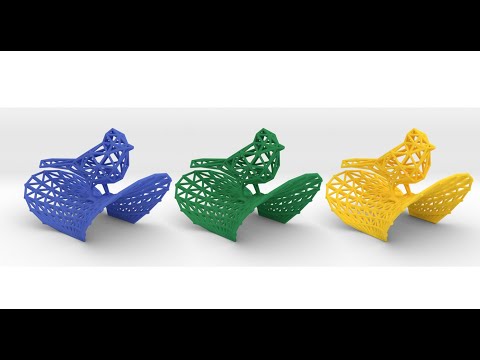