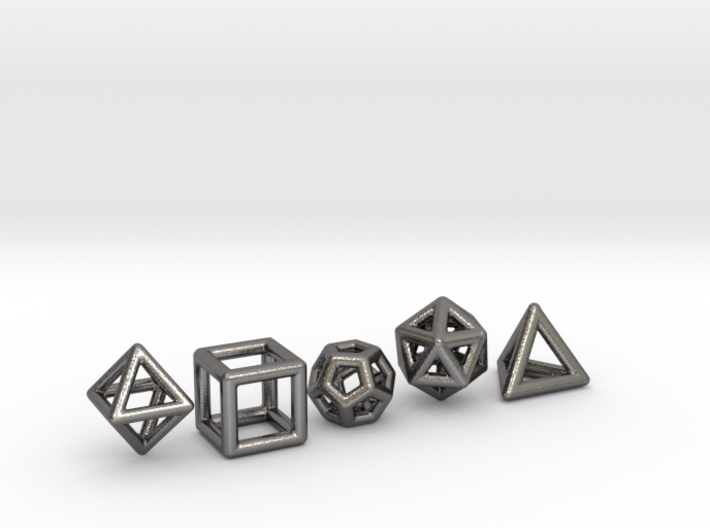 SacredLife Arts
$116.27
3D printed in plated in nickel for a silvery hue then polished to a mild sheen with visible print lines.

The so-called Platonic Solids are regular polyhedra. “Polyhedra” is a Greek word meaning “many faces.” There are five of these, and they are characterized by the fact that each face is a regular polygon, that is, a straight-sided figure with equal sides and equal angles. The 5 Platonic Solids are the Tetrahedron, Hexahedron (Cube), Octahedron, Dodecahedron and Icosahedron. The Pythagoreans knew of the tetrahedron, the cube, and the dodecahedron; the mathematician Theaetetus added the octahedron and the icosahedron. These shapes are called the Platonic solids, after the ancient Greek philosopher Plato; Plato, who greatly respected Theaetetus' work, speculated that these five solids were the shapes of the fundamental components of the physical universe. 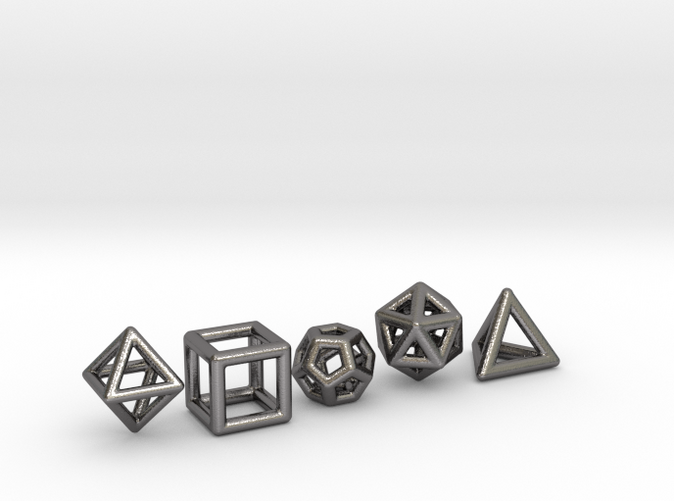 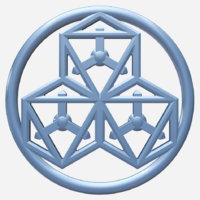 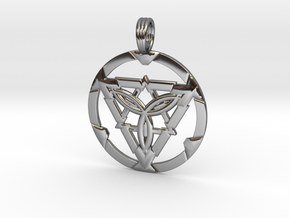 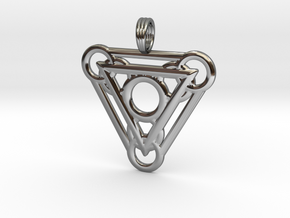 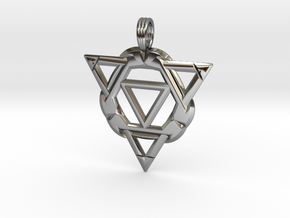 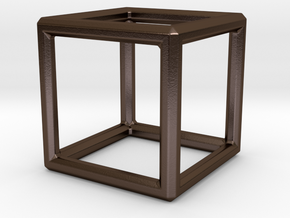