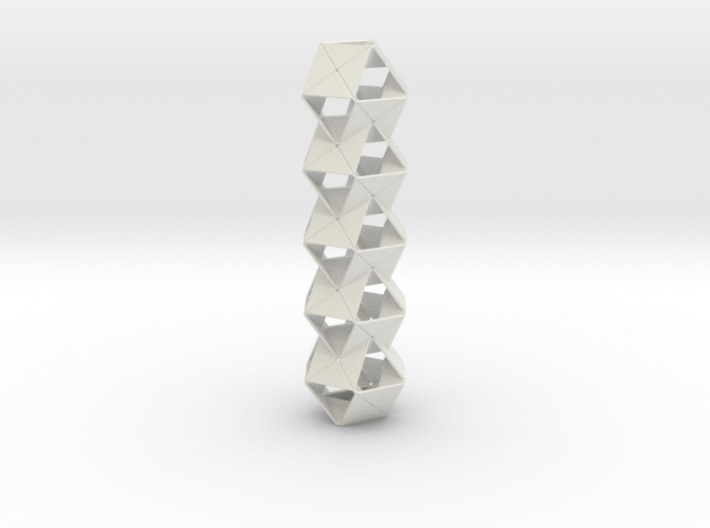 A stack of five copies of the Octahedron from Folded Hexagons.

The character Aunt Sidonia from the Belgian comics series Suske and Wiske is tall and slender. In Dutch, a comic is also called a "strip". This sculpture is a tall and slender strip figure; hence, its name.

What's in the box:
Aunt Sidonia 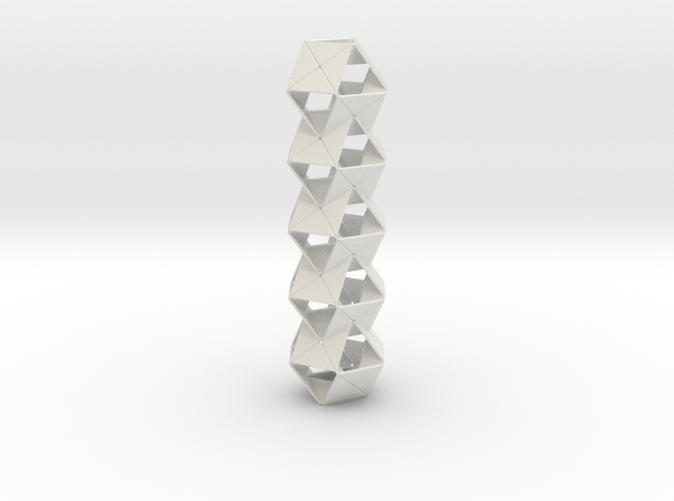 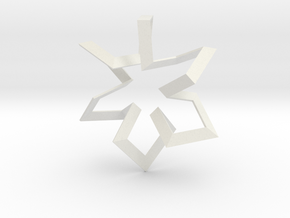 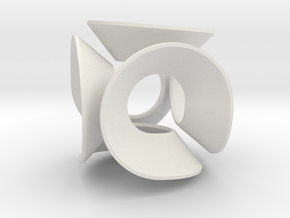 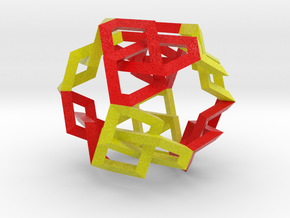 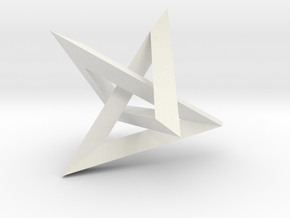