Track with no run off areas

3D Racetracks
$29.66
3D printed in fully colored material with a coarse finish and a delicate feel.

Are you a MotoGP fan? Then you might want Autódromo Internacional Nelson Piquet track replica on your desk.

Autódromo Internacional Nelson Piquet is in Brasília, the capital of Brazil. With 5.476 km of length, the name of the circuit was originally Autódromo de Brasília at the establishment in 1974, but later changed to the current name. The circuit brought a non-championship Formula One race to Brasília one week after 1974's official Brazilian GP. The circuit is across the road from Brasilia's Estádio Nacional, which will be a venue of the 2014 FIFA World Cup.

On 19 August 2013 it was announced that the circuit will host the MotoGP World Championship starting in 2014. It will be the first motorcycle Grand Prix in Brazil since the 2004 Rio Grand Prix.

NOTE: This round has been removed from the 2014 schedule.

With Run Off Areas

Without Run Off Areas 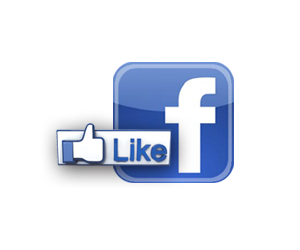