Earrings printed in Green Strong and Flexible, with earwires added 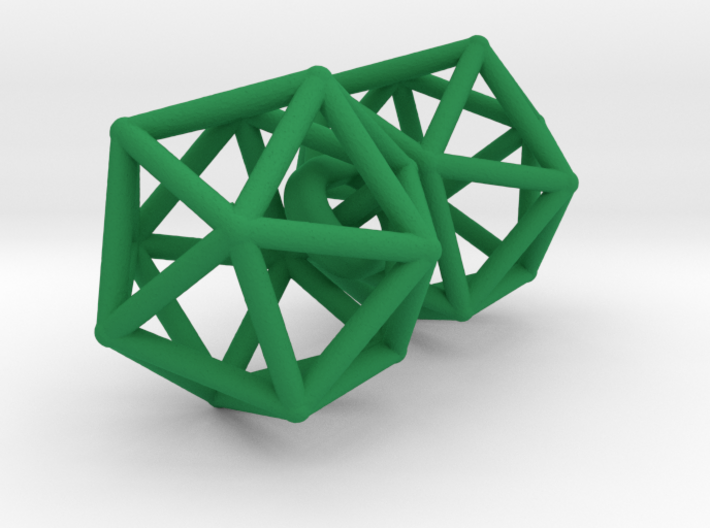 The Platonic solids are some of the most immediately recognizable shapes as geometric or mathematical objects.  They are regular, convex solids made by tiling regular, identical shapes.  There are only five solids that can be made this way: the tetrahedron, octohedron, icosahedron, cube, and dodecahedron.  They are named after Plato due to his writings about them, although he did not discover them.

These earrings feature the icosahedron, which has twenty triangular faces, twelve vertices, and thirty edges.  In Plato's writing, he associated the icosahedron with the classical element of water.  They are 5/8" across.

These earrings are printed with a loop connecting them, to make it easier for Shapeways to handle them as a single object.  When you get them, you can cut the loop with fingernail clippers or snips to separate them.  Then they just need earring findings added.  If you aren't interested in assembling them yourself, we offer completed earrings at our Etsy and Amazon shops! 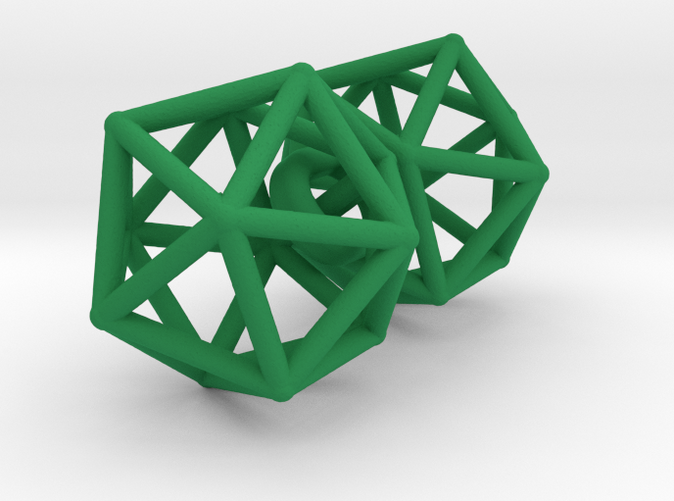 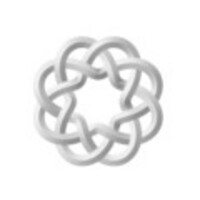 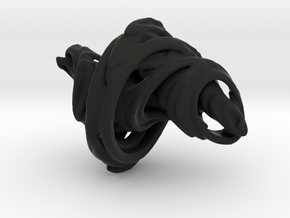 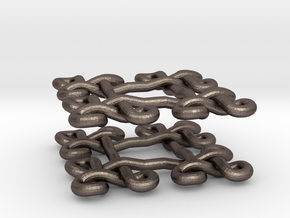 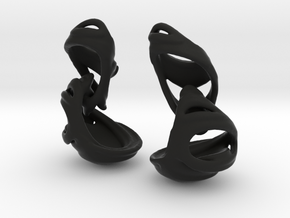 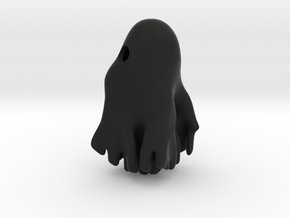