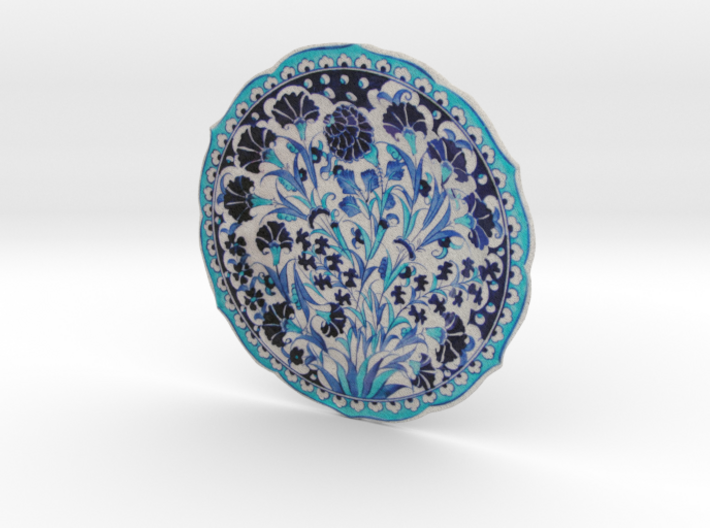 STUDIOX
$92.21
Ships as soon as 13 days
3D printed in fully colored material with a coarse finish and a delicate feel.

What's in the box:
Blue and turquoise Iznik Cini 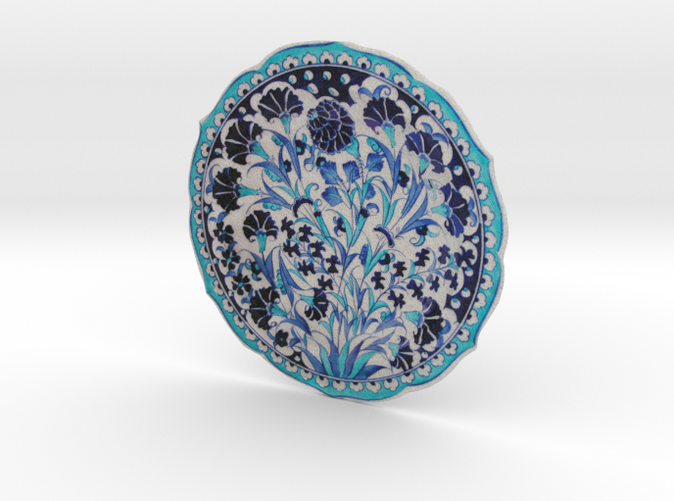 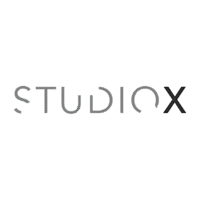 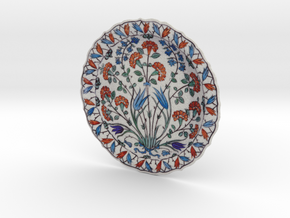 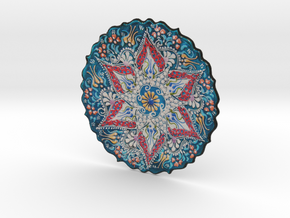 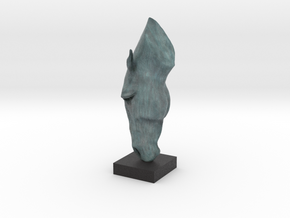