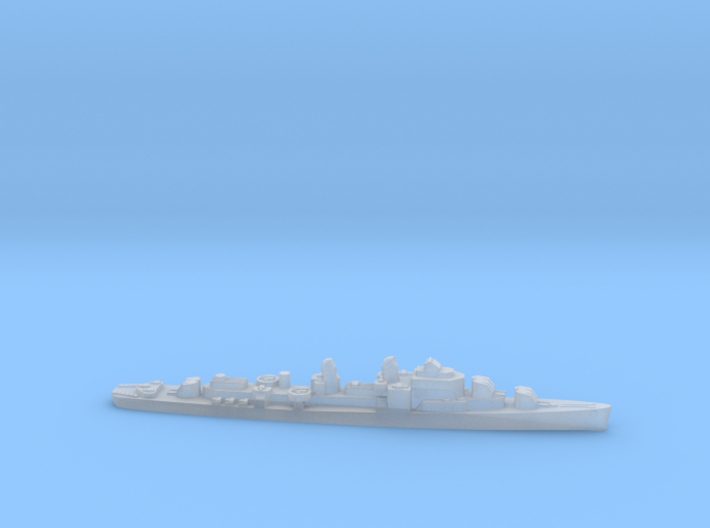 USS Buck (DD-761) is a member of the Allen M. Sumner destroyer class. This model represents the ship as completed (her shakedown cruise was in September 1946), a configuration shared with vessels that served in the later part of WW2. Buck was completed too late to serve in the war. In this configuration she served in the Far East and along the US West Coast. Buck served mainly in the Korean theatre after a refit in 1950.  Buck was later sold to Brazil in July 1973 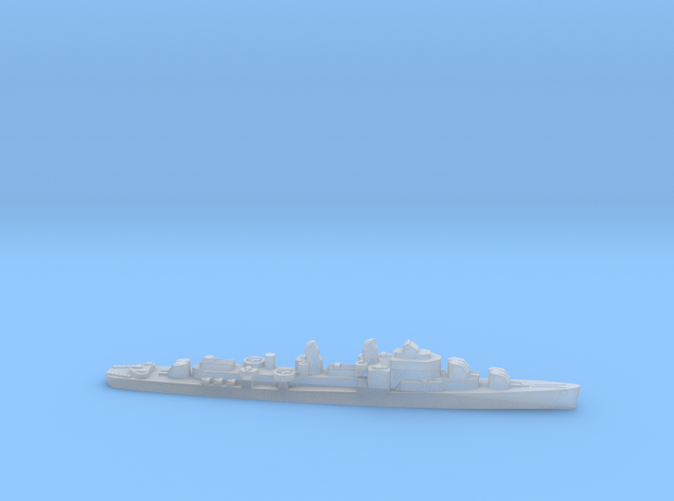 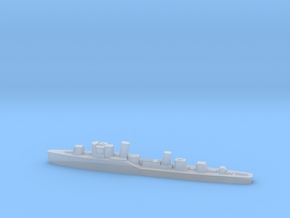 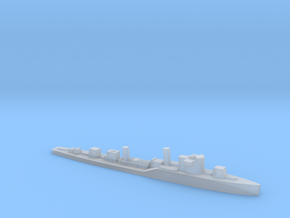 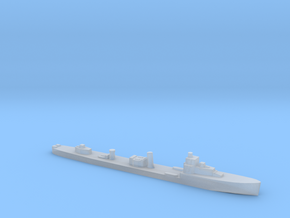 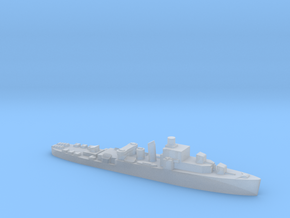