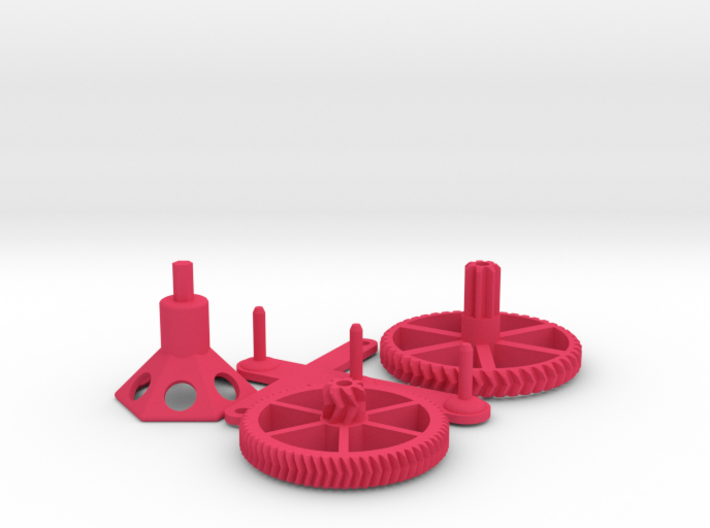 This is a hand-powered centrifuge for spinning down liquids in small 1.5ml tubes when power is not available.

Use
Place tubes into the centrifuge rotor, hold the long axle of the largest gear and turn. Surface air gaps and herringbone gears give this centrifuge a very smooth, quiet motion that requires little effort to get started.

Speed
The rotor spins at about twenty six times the speed of the large gear. I can comfortably turn the large gear at one rotation per second, resulting in a rotor spin of about 1600 RPM (or about 1000 x g). It's enough to spin down liquids and cells, but probably not enough for gradient separation.

Customisation
This model can be customised to slightly increase or decrease the speed of the rotor relative to the crank gear.

WARNING:
This device spins stuff at high speed, and should be treated with the same care as a high-speed power tool; use at your own risk. While the rotor doesn't have much inertia (so is easily stopped), it is unshielded and the speed alone can cause problems; don't use with anything that easily shatters, or would cause harm if flung out at 1000 xg.

If you've already got a 3D printer, model files can be found here. 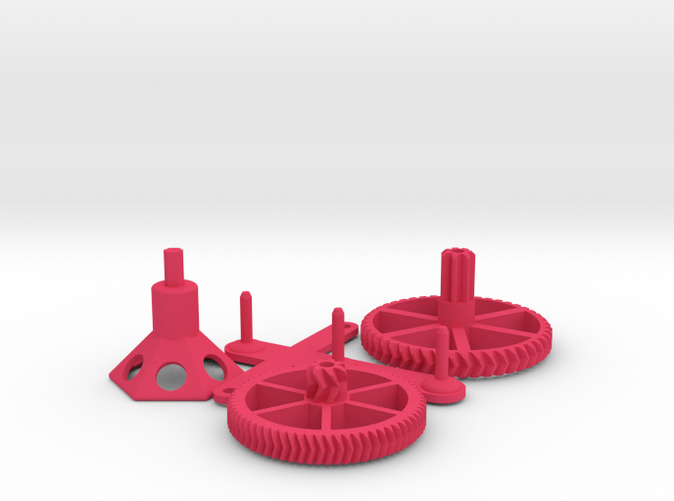 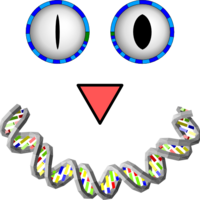 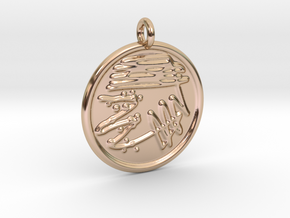 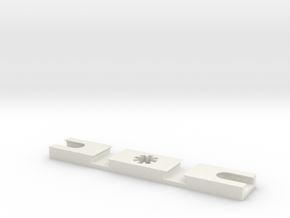 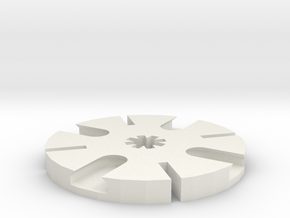 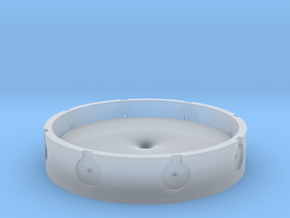