Guardians of Time by Manfred Kielnhofer 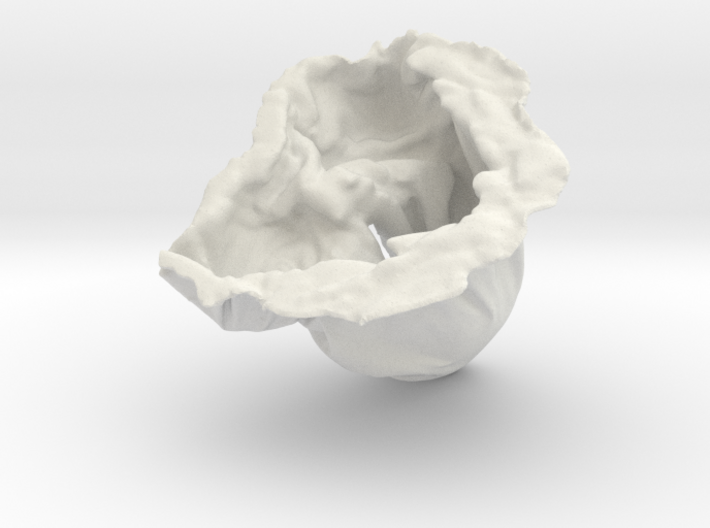 Guardians of Time by Manfred Kielnhofer “Guardians of Time” relates to the idea that since the beginning of time mankind has had protectors, both for historic and mystical reasons. It seems that only man himself is a potential source of danger for his own existence. In his works of art Manfred Kielnhofer deals with the natural human desire for security. Thus his oeuvre reflects genuine exploration, consideration and discussion of current as well as historic moods and sensibilities of his social environment. His works of art captivate with elaborate combinations of light and different technique. Manfred Kielnhofer was born in Haslach an der Mühl, Austria. He is self-taught and works with many different mediums; including, painting, film, photography, installation, performance and sculpture. His work usually concerns the human figure, and its different forms and movements, focusing mainly on the peculiarities of human nature. He uses the human form as a tool, either on a canvas or in a sculpture. 500 x Art in Public, Chris van Uffelen, Braun publishing ISBN 978-3-200-02461-8 http://kielnhofer.at/blog 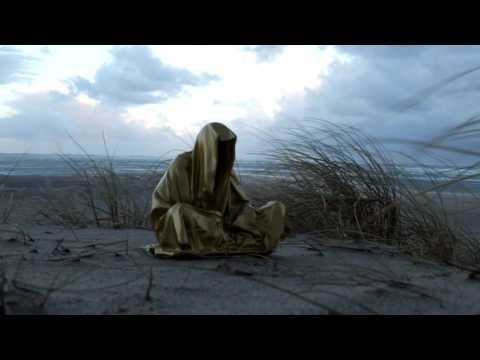 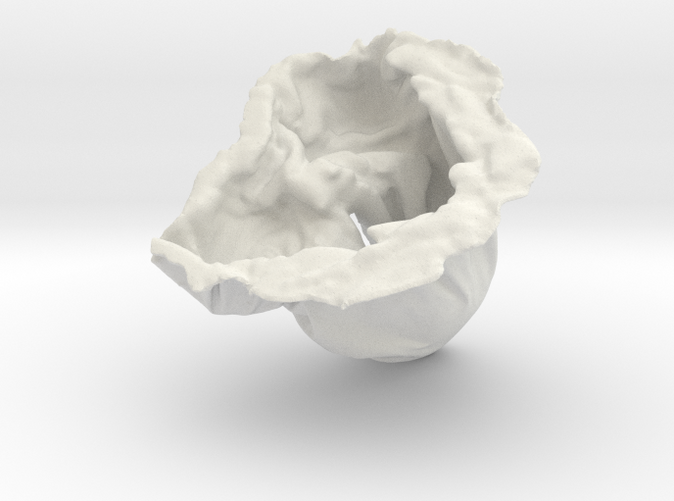 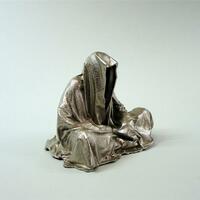 Guardians of Time by Manfred Kielnhofer ghost in a
$202.36