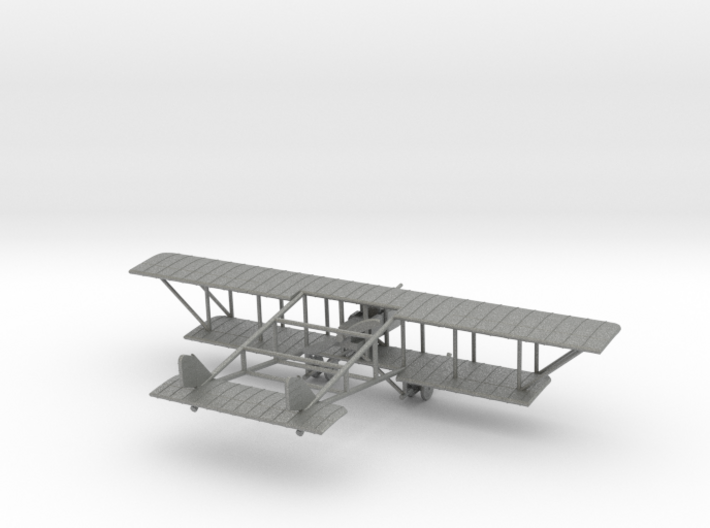 When the Farman M.F.7 "Longhorn" was modernized in 1914, the resulting Farman M.F.11 "Shorthorn" was the perfect plane for 1914: easy to fly, reliable, and with great vision for both the pilot and the observer. They were used by almost every Entente combatant, and they were built in large numbers by both French factories and under license. They entered service with the French in early 1915, serving with at least 37 Escadrilles. Through 1917 they were incrementally replaced with more modern planes, with the last Escadrille giving up their MF.11's in January 1918.

Four Belgian escadrilles used MF.11s, phasing them out for Farman F.40s through 1916. Italy's Savoia firm license-built 601 custom MF.11s as the Savoia-Pomilio Farman 1914, where they served until 1918, and the Savoia-Pomilio S.P.2 and S.P.3 were refinements of the MF.11. Russia only used a couple dozen MF11s at the front. Most British MF.11s were used as trainers, but both the RFC and RNAS used a handful operationally in 1915. 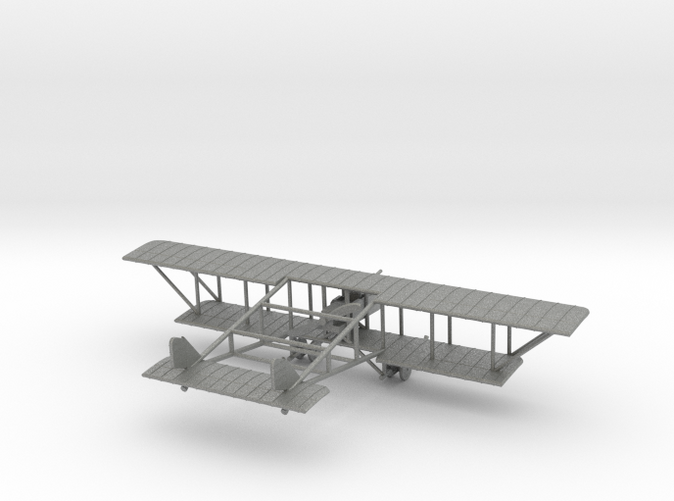