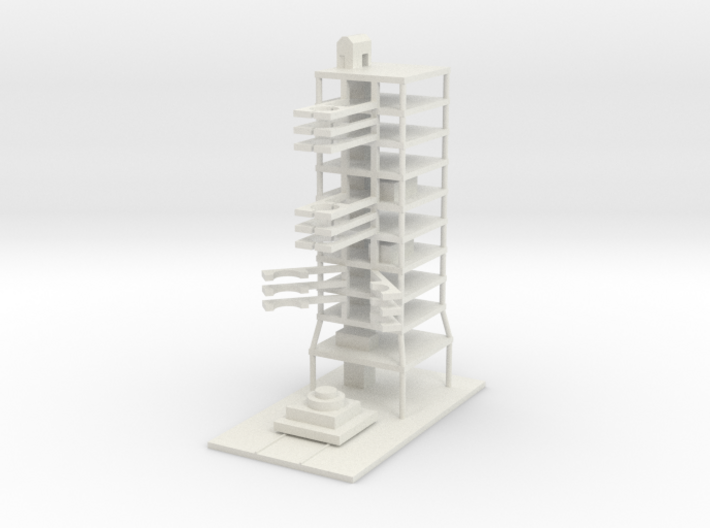 This Missile is part of the 1/700 North Korean Series from this shop. 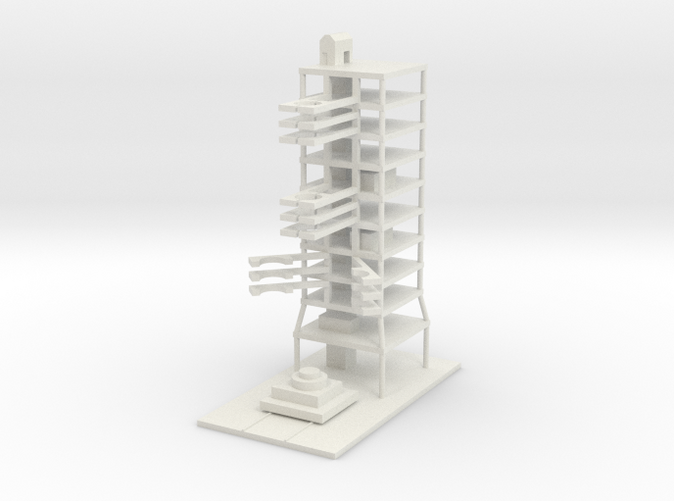 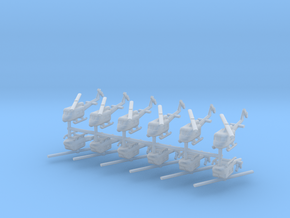 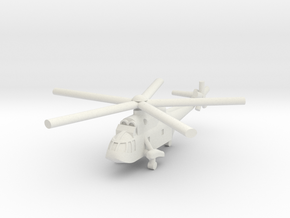 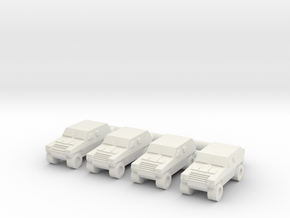 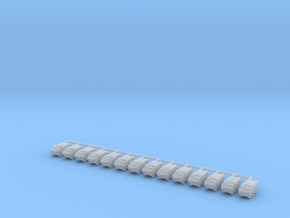