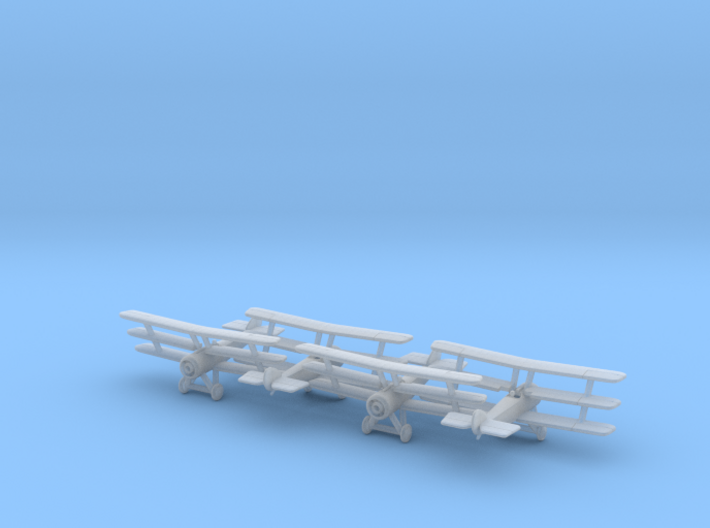 The Sopwith Triplane was a British single seat fighter aircraft designed and manufactured by the Sopwith Aviation Company during the First World War. Pilots nicknamed it the Tripehound or simply the Tripe. The Triplane became operational with the Royal Naval Air Service in early 1917 and was immediately successful. The Triplane was nevertheless built in comparatively small numbers and was withdrawn from active service as Sopwith Camels arrived in the latter half of 1917. Surviving aircraft continued to serve as operational trainers until the end of the war.1/350 scale for the free rule set In clouds of glory 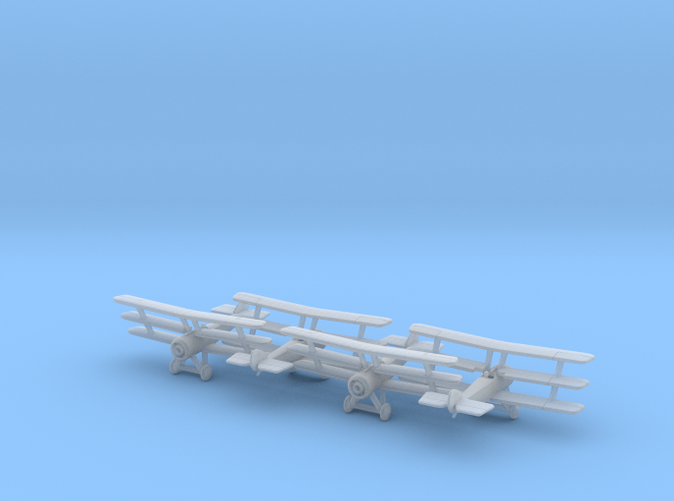 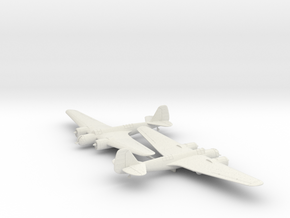 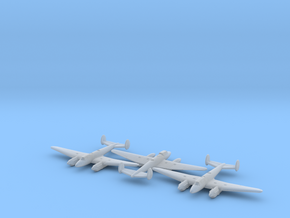 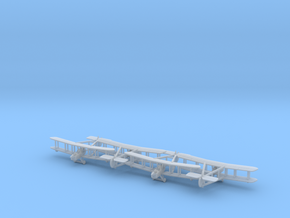 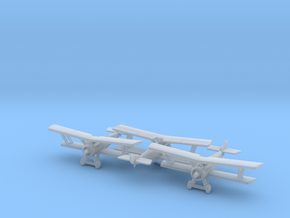