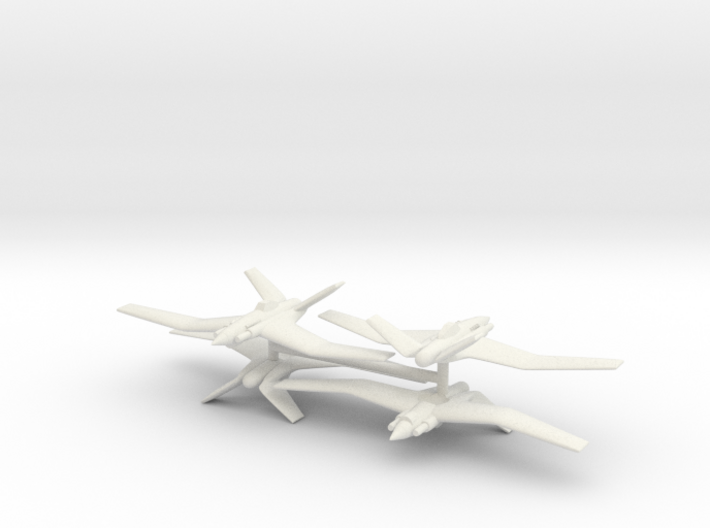 The Ocelot is one of the lightest production fighter aircraft in North America. It has often been mistaken for a racer due to its sleek fuselage and aggressive forward-swept wings. Those who know what the Ocelot is capable of have dubbed it the “Creeper”, because it is very difficult to spot during combat air patrols.

Design from "Zeppelins and Bombers" by Patrick Koepke, used with permission. Scaled from an assumed canopy width of 0.6m. 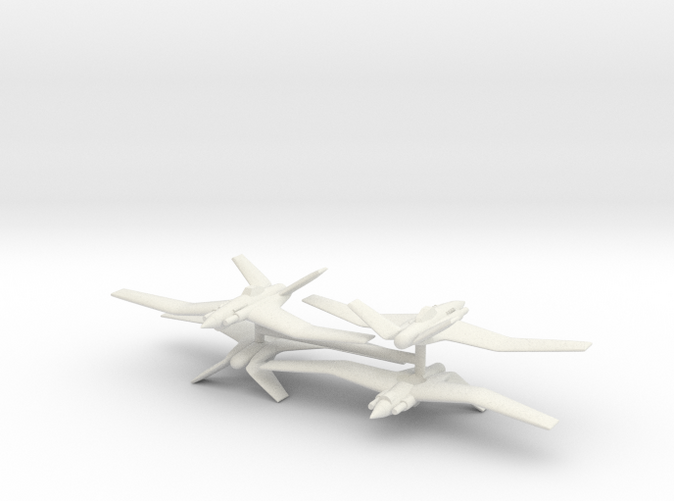 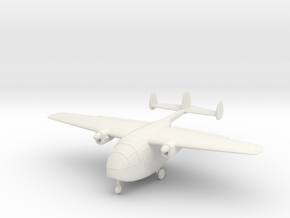 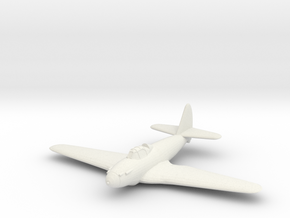 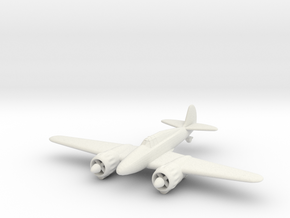