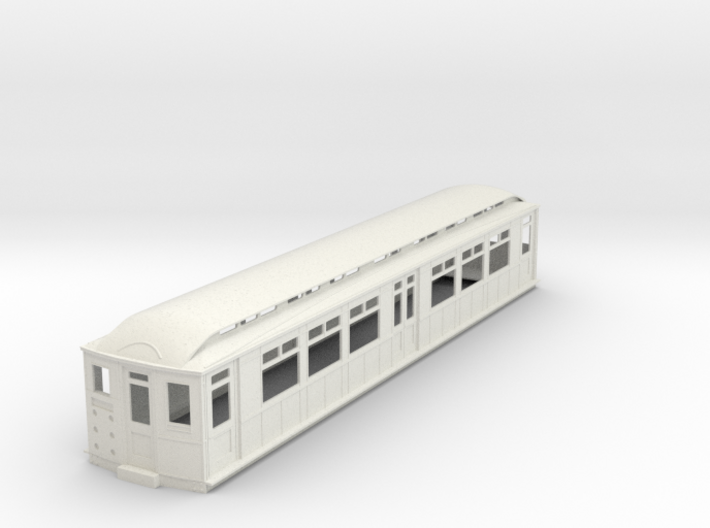 Recreation21
$209.32
Ships as soon as 14 days
3D printed in white nylon plastic with a matte finish and slight grainy feel.

C Stock were steel-bodied cars built for the District Railway in 1910.The additional rolling stock was required to increase the frequency of the service

Fifty-two cars were built by Hurst Nelson, thirty-two were driving motor cars and twenty trailer cars. The design was based on the earlier B Stock and was the basis for the D Stock trains.


D Stock was built by Metropolitan Amalgamated Railway Carriage & Wagon in Saltley, England for the District Railway in 1912. A total of thirty cars were built, twenty-two were driving motor cars and eight were trailers. In 1928 the eight trailer cars were rebuilt into motor cars at Acton Works.

In 1928 the trailer cars were rebuilt into driver/motor cars.

In the 1940s the C, D and E stocks were reclassified as "H Stock" (signifying hand-operated doors), along with other pre-1938 District Line rolling stock that had not been converted to have air-operated doors. The H Stock was largely eliminated by the early 1950s, following replacement by R Stock. The remaining cars were largely confined to the Olympia shuttle service and were withdrawn from passenger service by the late 1950s. A few examples continued in use for a time, painted grey, as "Stores Carriers", before being finally broken up in May 1963

What's in the box:
o-32-district-c-stock-driver-trailer-coach 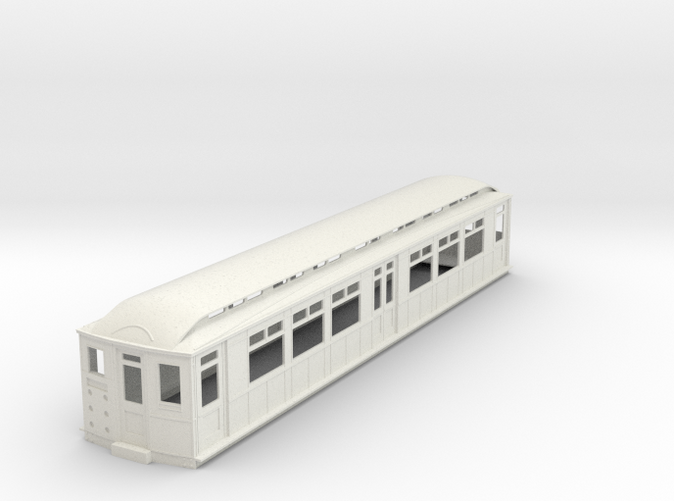 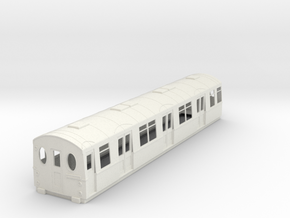 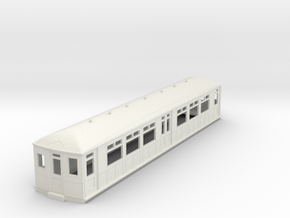 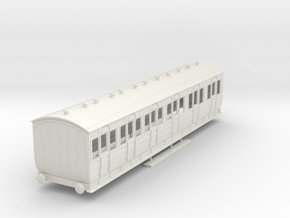 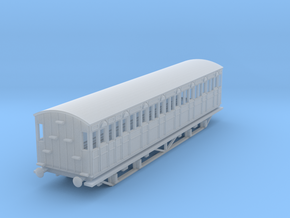