A Detailed and Painted Wagon with Peco Oil Drums 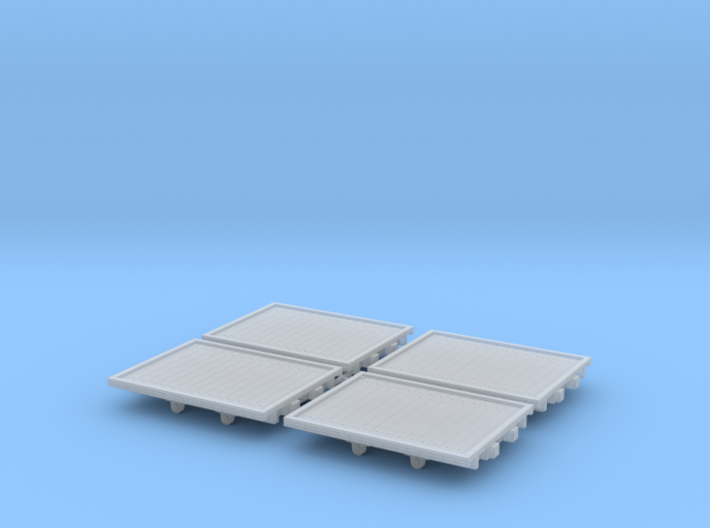 From the early 1920s until the late 1950s a 2 foot narrow gauge railway operated at the A.G.W.I Oil Refinery at Fawley in Hampshire. The line was predominately used to transport barrels of asphalt across the refinery. These barrels were carried on flat wagons that appear to have been designed to hold 12 barrels, although they often seem to have been overloaded to carry 15 barrels, and a ccomplete train usually consisted of four wagons. Unfortunately no drawings of these wagons are know to exist although there are a number of useful reference photographs in the book "The Calshot and Fawley Narrow Gauge Railways" by Frederick W. Cooper which have been used to produce this model.

The model was designed with measurements taken from the few available photographs and the result will just hold 12 of the Peco model scene oil drums, although just like the prototype 15 barrels can just about be carried!

The wagon can be painted using most common modelling paints (I use a mixture of Humbrol, Model Color, and Tamiya acrylics). To complete the wagon you will need to add wheels and couplings. The wagon was designed to take 5.1mm wheels from Parkside Dundas, specifically PN62, and the model includes slots in the buffer beams designed for use with Greenwich Couplings.

Note that the Peco oil drums are not included and need to be purchased separately if required. 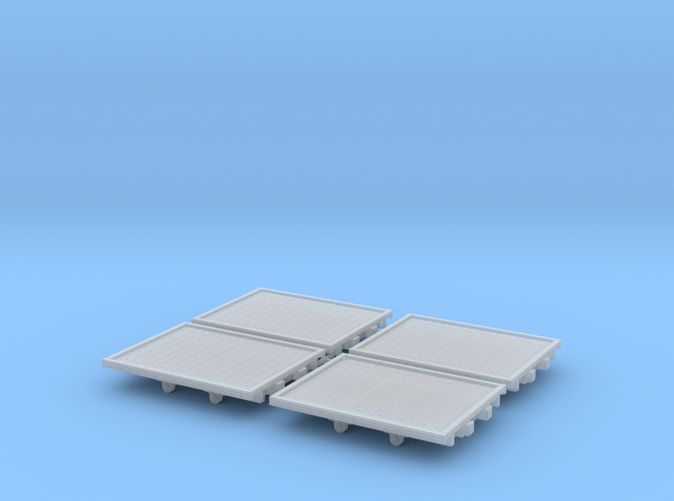 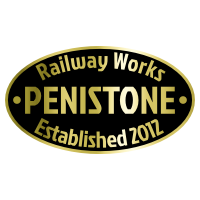