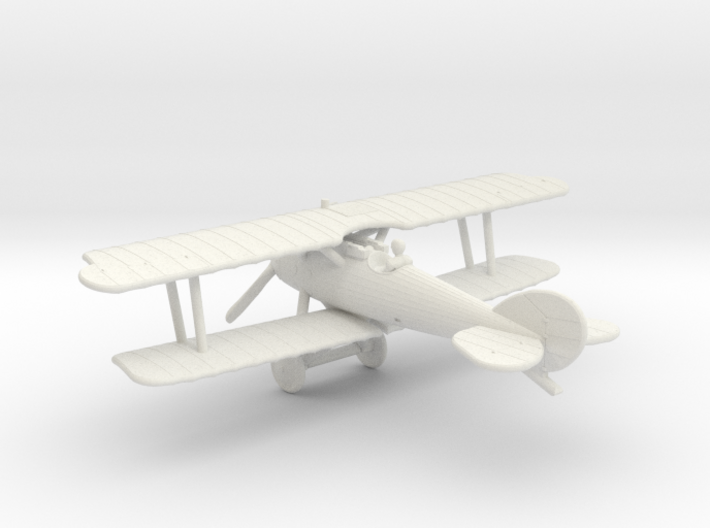 As insurance against the Fokker D.VII having serious problems, an order for the LFG Roland D.VIa was placed after the 1918 fighter trials. The D.VI featured a distinctive "clinker-built" fuselage of long wooden strips and sharp lines. Its performance was good but the unusual fuselage construction limited production. Visibility and maneuverability were above average. It saw limited use at the front lines but it also saw some use with the German Navy.

While it was robust and had no major defects, it was not a big step up from the Albatros D.Va and most pilots preferred the Fokker D.VII. The Roland D.VIb was a small improvement with its higher-performance engine and balanced control surfaces.

This product is available in 1:144, 1:200, and 1:285/6mm/1:288 scales.  The smaller scale product contains two aeroplanes and propeller disks rather than blades.  The planes are joined by disposable links, which you can remove with fingernail cutters or wire clippers. 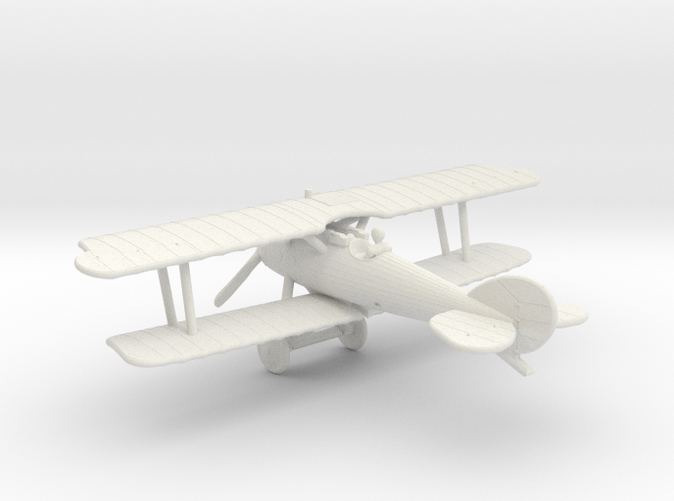