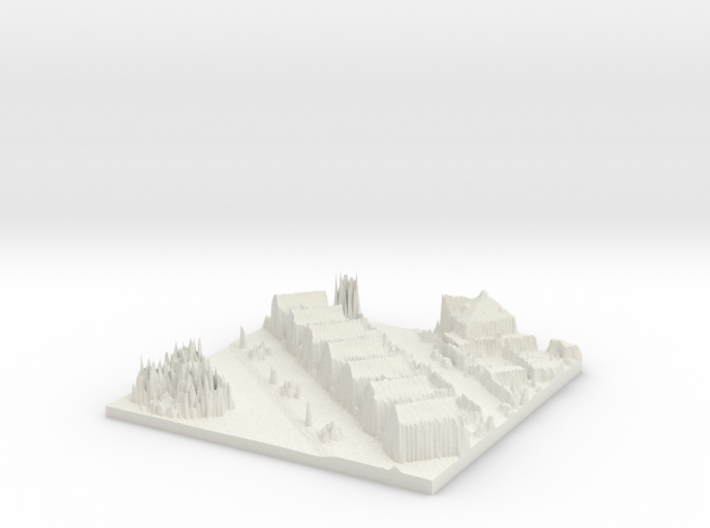 Bergschenhoek is a town and former municipality in the Netherlands. It is situated roughly 10 km to the north of Rotterdam in the province of South Holland. The former municipality had a population of 16,608 in 2006, and covered an area of 15.52 km² (5.99 mile²) of which 0.63 km² (0.24 mile²) is water. On 1 January 2007, the town was merged with neighbouring towns Berkel en Rodenrijs and Bleiswijk to form the new municipality Lansingerland, these three towns collectively are known locally as the "3B Hoek".

Due to the continuing influx of people to Bergschenhoek, it is in a constant state of expansion, and is now predominantly a commuter town as most of its residents work in the neighbouring city.

The name of the municipality is derived from a district of the nearby city of Rotterdam, Hillegersberg. There was a road leading to this municipality. On a corner of this road (hoek in Dutch) a settlement grew, leading to a village. This village was named after Hillegersberg, and the corner was incorporated in the name, hence the name (Hillegers)Bergschenhoek.
Source: Wikipedia

The model is created at a scale of 1:500 with no vertical exaggeration.  It features a built-in base, so it sits perfectly on a desk or in a frame.

What's in the box:
JanSteenlaan3-5x5 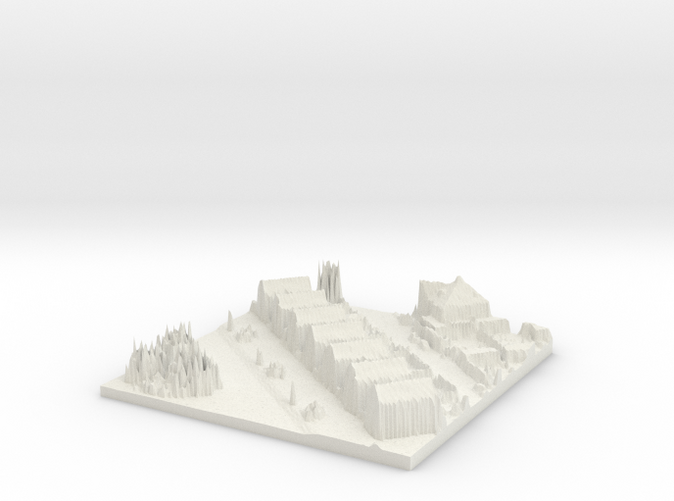 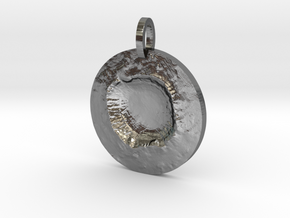