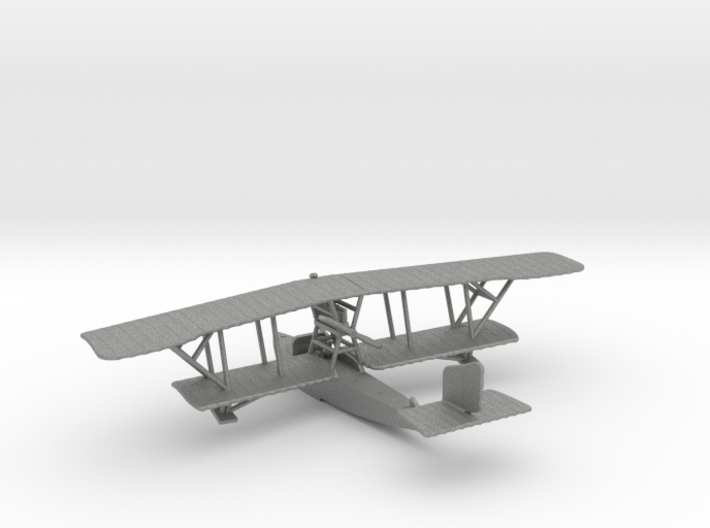 With the July 1915 order for Type T's, Lohner and UFAG took the opportunity to adjust the Lohner T.I design in an attempt for better performance, resulting in the Lohner Tl. ('l' stands for Leicht or "light".) The wingspans were shortened; a folding front windscreen was standardized; and a pair of struts was removed from each side. L81 had a ring-mounted Schwarzlose machine-gun in the nose but that addition was not standard. Later orders added armored seats, bomb shackles, and a feeder tank.

They were completed by Lohner (20 planes) or more commonly UFAG with Lohner's help (66 planes).  Like the T.I, the Tl was referred to as a Type L by the Austro-Hungarian Navy.  Macchi probably used the Type Tl as the inspiration for the Macchi L.2. 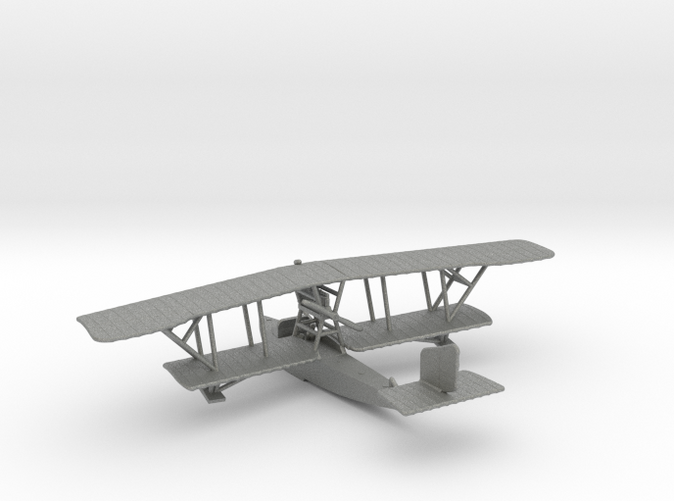