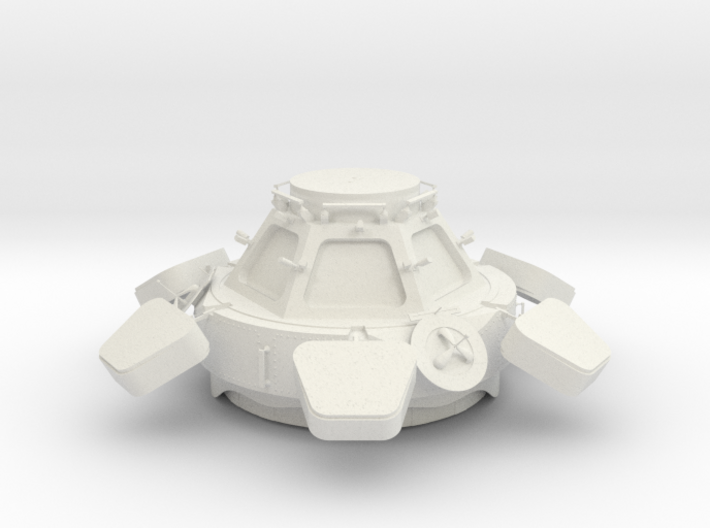 The Cupola is an ESA-built observatory module of the International Space Station (ISS). Its seven windows are used to conduct experiments, dockings and observations of Earth. It was launched aboard Space Shuttle mission STS-130 on 8 February 2010 and attached to the Tranquility (Node 3) module. With the Cupola attached, ISS assembly reached 85 percent completion. The Cupola's 80 cm (31 in) window is the largest ever used in space 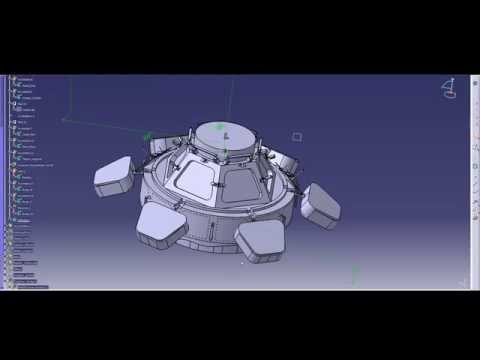 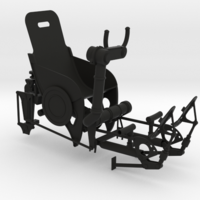 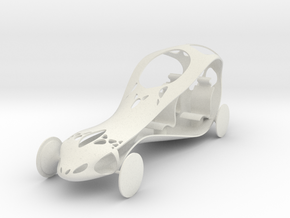 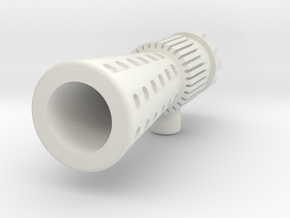 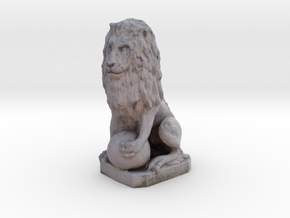