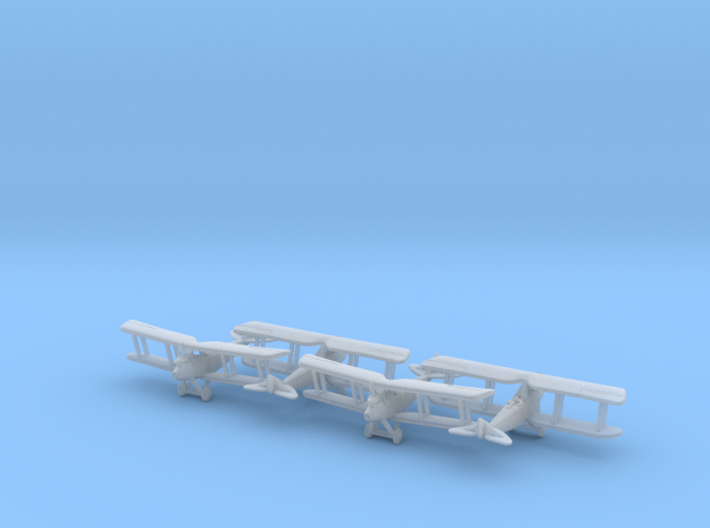 The Rumpler C.IV was a German single-engine, two-seat reconnaissance biplane. The C.IV was a development of C.III with different tail surfaces and using a Mercedes D.IVa engine in place of C.III's Benz Bz.IV.
For a two-seater reconnaissance aircraft, Rumpler C.IV had an excellent performance, which enabled it to remain in front-line service until the end of World War I on the Western Front, as well as in Italy and Palestine. Its exceptional ceiling allowed pilots to undertake reconnaissance secure in the knowledge that few allied aircraft could reach it.1/350 scale for the free rule set In clouds of glory 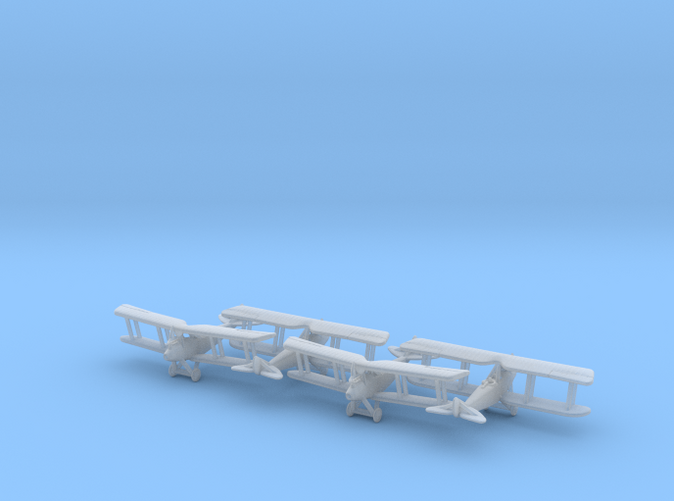 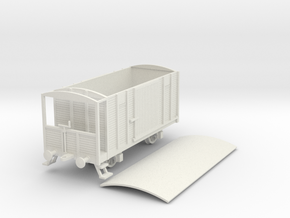 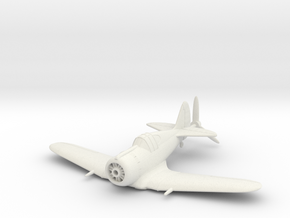 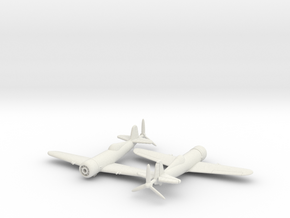 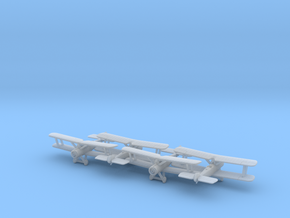